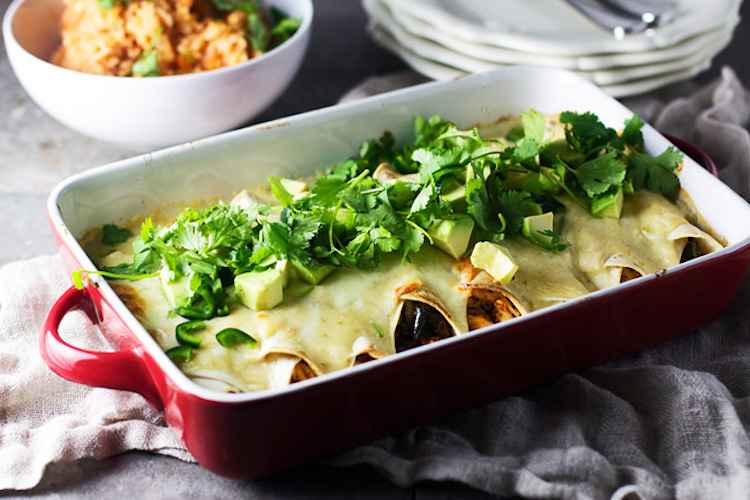 [adinserter block=”1″]
If you asked me what my favorite food is, I’d have a hard time coming up with a definitive answer because there are just so many foods that I adore, but enchiladas would have to be within the top five, and depending on the day and my mood, it could be number one.

I live in Kansas City, and it just so happens that we have Mexican restaurants galore within the metro area – I swear there are probably thousands within a ten-mile radius of my house.

They range from 100 percent authentic to the more Americanized versions a lot of people across the country are used to, and I love them all. While I don’t discriminate against any Mexican food – you name it, I like it – my one true love is the enchilada, and I’ve made it my personal mission to try every single enchilada at every single restaurant I go to.

Each restaurant and kitchen interprets the enchilada a different way, and that’s one of the reasons I love them so much – for their versatility. Some shred the meat, some dice it. Some add veggies, some are strictly meat and cheese.

Some use flour tortillas, some use corn. Some use red sauce, some use white sauce. The list of differences goes on and on, but the one thing they have in common?? They’re all delicious.
[adinserter block=”4″] 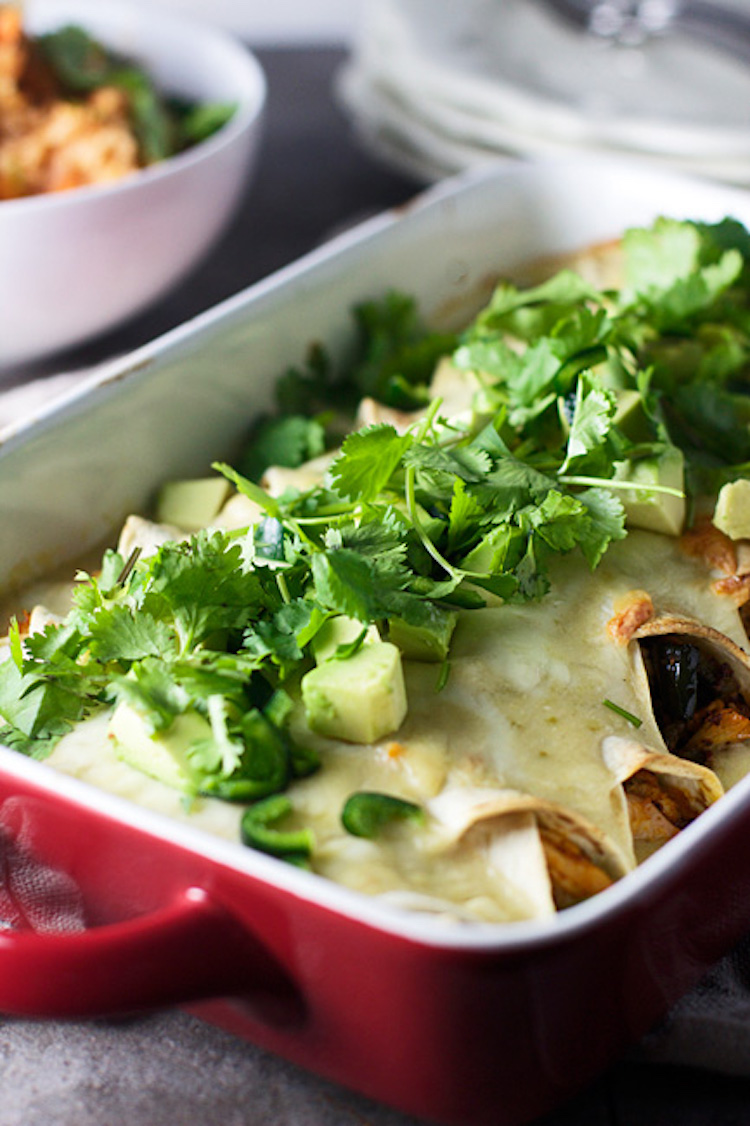 While I love a white sauce just as equally as a classic enchilada sauce, I was craving something a little bit more indulgent at the time, so I went with the creamier version in this particular recipe.

The filling starts off with a Mexican-style chorizo. If you’re not familiar with cooking chorizo, there are actually two different kinds, which can confuse some people. Spanish chorizo, is actually more like a smoked sausage, and it usually comes in a casing and doesn’t crumble.

Mexican chorizo, on the other hand, is more like bulk sausage, it crumbles very easily and is perfect scrambled with eggs or sprinkled on tacos – or, stuffed in enchiladas.

The chorizo is browned up along with a couple of diced poblano peppers (one of my favorite tex-mex ingredients) and diced onion. After the chorizo is cooked and the peppers and onions are softened, two and half cups of shredded chicken is tossed in.

Since enchiladas can be a little bit time consuming, I like to take a short cut and buy a store-bought rotisserie chicken, it makes the entire process SO much easier, and you just can beat the flavor that comes from those slow-roasted chickens.
[adinserter block=”2″] 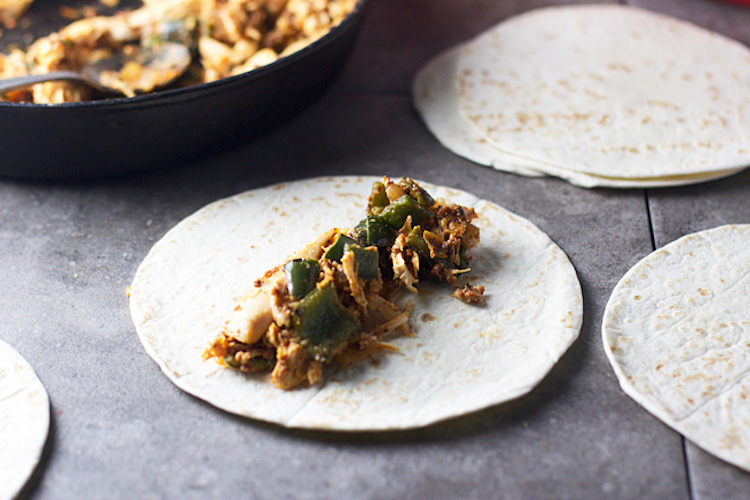 The next – and perhaps my favorite — component of the enchiladas is the sauce. A punch of spice and flavor comes from the addition of a roasted jalapeño pepper.

The pepper is blackened over a gas stove (but you could also use your broiler), it’s then peeled and de-seeded (unless you like it extra spicy, then keep the seeds) and then thrown in a food processor or blender along with a little bit of chicken stock to puree.

As most cream sauces start, this one begins with an easy roux of butter and flour that’s been whisked together. The roasted jalapeño chicken broth and remaining broth is VERY slowly whisked in to the butter and flour.

A few tips when doing this to ensure there are no lumps. First, take the pan off of the heat. Second, do not add all of the stock in at once, very slowly pour the broth in, whisking as you go.

Once everything is incorporated you can place the pan back over the heat, add the sour cream and let the mixture come to a boil and then reduce to a simmer until it’s thickened.

At the very end of the cooking process and once the sauce has thickened, it’s removed from the stove and a cup of Chihuahua is stirred into mixture. If you can’t find Chihuahua, a monterrey jack will work great as well. 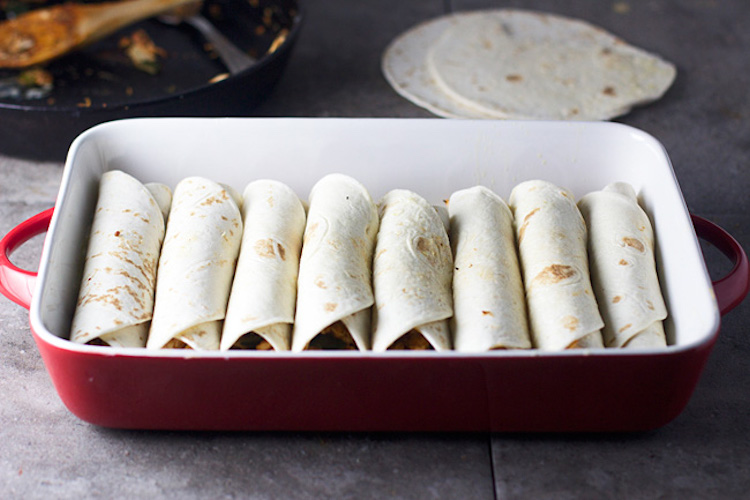 Once you have all your ingredients put together, you can assemble. I like to use a smaller, fajita-sized tortilla, purely because it’s easier to get the enchiladas out in one piece post-baking, but any size will do.

The enchiladas are rolled up, placed in a baking pan, drowned in the remaining sauce, a little bit more cheese and ready to baked off. They’re done when it’s bubbling, the cheese is melted and the top is starting to brown.

Garnish with chopped avocado, jalapeño and plenty of fresh cilantro. 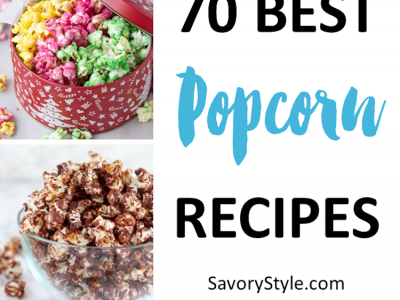 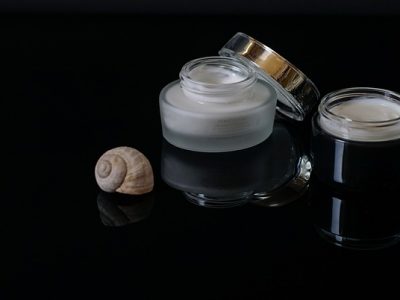 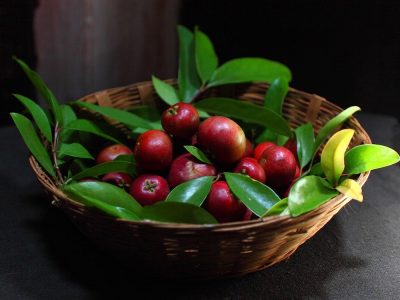 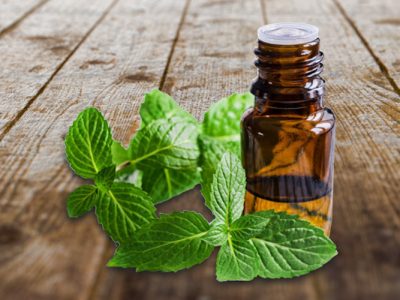 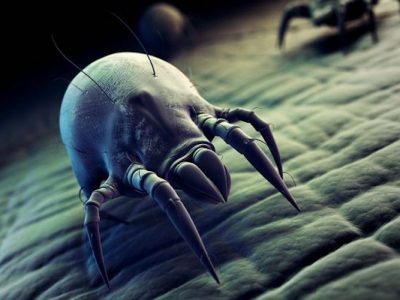