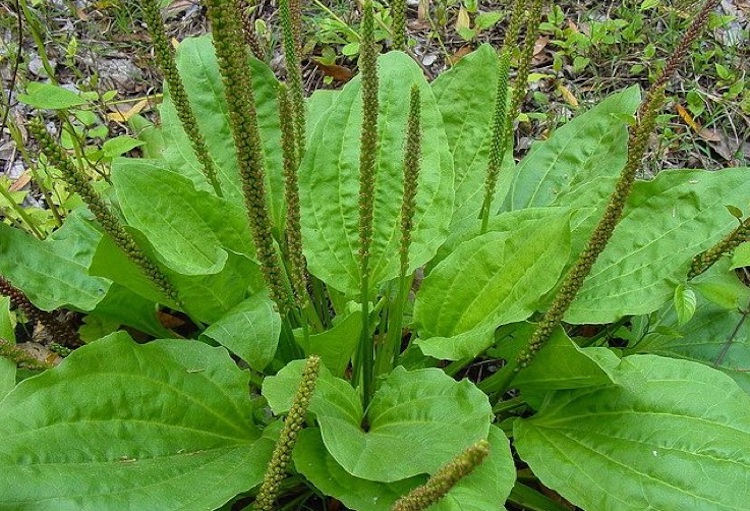 Plantago major, also known as the plantain weed, is considered a garden nuisance by many people. Fewer people know that the common plantain weed has some surprising benefits as an herb.

After all, what is a weed except a plant that’s growing in the “wrong” place?

It differs from the banana-like fruit that is called a plantain (Musa paradisiacae); the two are unrelated. Native to the Eurasian continent, broadleaf plantain now grows in many parts of the world, including the United States and Canada.

The leaves of the plant are not only edible but actually highly nutritious. Read on to learn more about the benefits of this common garden plant. 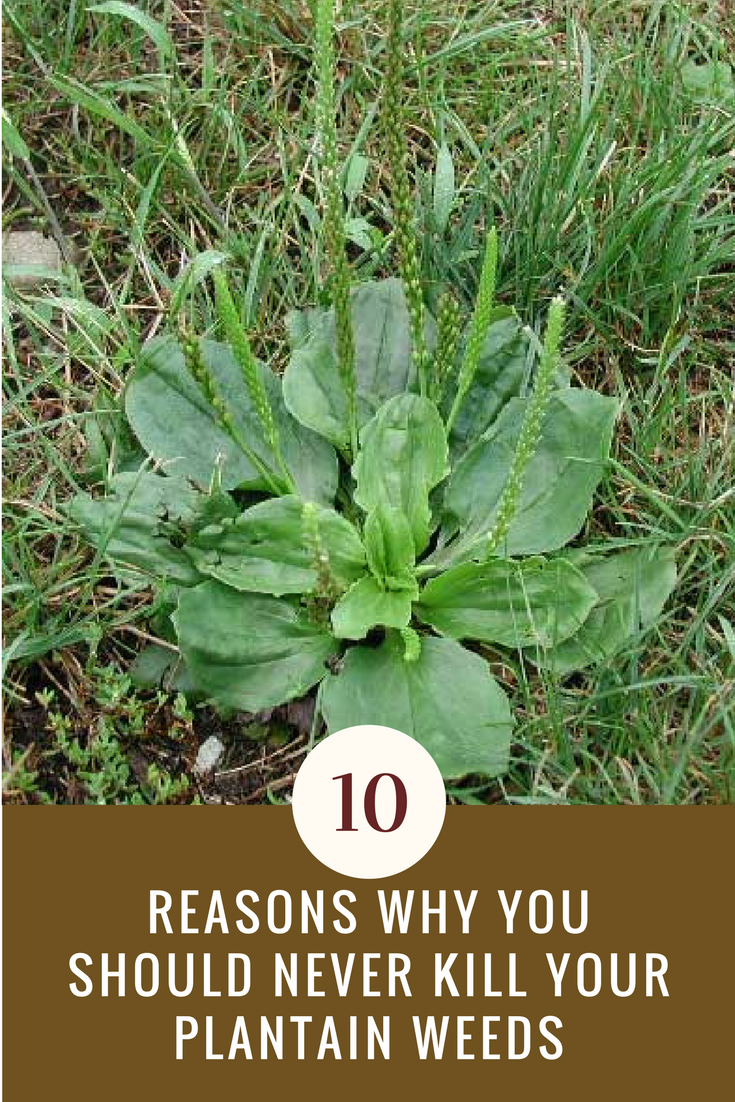 1. Enjoy the Nutritional Benefits of This Leafy Green

Jordan and Kyla (R.H.N.) Miller write on GreenMedInfo.com that when the leaves of the broadleaf plantain are young (appearing in the early spring), they can be rinsed and eaten raw the same way one would eat spinach.

As the leaves get older, they tend to get tougher and must be chopped and cooked before they can be eaten, much like collard greens or mustard greens. The taste is comparable to that of Swiss chard, according to the authors.

Seeds from the plantain weed are also nutritious. They can be finely ground and used as a flour in breads and pancakes, among other dishes, and they add protein. Plantain leaves are a good source of vitamin A, vitamin C, vitamin K, and magnesium.

The leaves are also quite high in fiber, which is why they’ve been used as a home remedy for constipation; they serve as a natural laxative. In fact, broadleaf plantain is related to psyllium, a plant commonly used in over-the-counter laxative preparations.

2. Erase the Itch of Insect Stings

Katie the “Wellness Mama” writes on her blog about broadleaf plantain’s use as a topical remedy for insect bites. She recommends steeping the leaves in hot water as you would do with a tea and applying the tea to the insect bite.

Katie writes that the leaves have natural anti-inflammatory properties that help relieve the itching, burning, and stinging associated with insect bites.

In addition, the plant has antibacterial and antimicrobial properties, so using plantain weed as a topical remedy for an insect sting makes it less likely that the area will become infected.

Some of the properties in plantain leaves can be used topically to help wounds heal faster. The chemical in the leaves responsible for their wound-healing property is allantoin. It encourages new skin cells to regenerate at the wound site, helping the wound to close more quickly.

The leaves of the plantain weed also contain tannin, a natural anti-inflammatory chemical that causes tissues to shrink or contract. This is important for wound healing because it helps the wound to close so that it can begin to knit together.

It’s also useful for helping draw out splinters and small shards of glass if they should ever become stuck under the skin.

4. Soothe the Coughing and Aching of Bronchitis

Dr. Edward Group DC writes that upper respiratory tract complaints are one of the most common uses for plantain weed as a folk medicine. Plantain weed leaves act as a demulcent, a substance that temporarily coats irritated mucous membranes and thus protects them from irritation.

According to Margaret L. Ahlborn, another common use for broadleaf plantain in folk medicine is for soothing a toothache. The traditional way to ease toothache pain was to apply the dried, ground root to the sore tooth; this is safe because all parts of the broadleaf plantain plant, including the root, are edible.

If powdering the root is too lengthy a process, though, one can simply dig up, wash thoroughly, and chew a piece of the root in the part of the mouth that aches.

On his website, medical herbalist Richard Whelan writes about using plantain weed to treat low-grade inflammation of the urinary tract or the digestive tract.

People who have these chronic conditions, Whelan writes, can take up to 6 grams a day of dried plantain weed steeped into a tea.

Any minor skin condition that causes the skin to be red, swollen, and inflamed can be soothed with the liquid from steeping plantain weed leaves in hot water, then allowing the water to cool to a comfortable temperature. Juice squeezed directly from plantain weed leaves can be used in the same way.

It’s even gentle enough to be used on babies’ skin as a non-chemical, natural remedy for diaper rash, according to Prairieland Herbs.

The blog recommends carefully washing and gently crushing fresh broadleaf plantain leaves and placing them directly inside the baby’s clean, new diapers and leaving them overnight to help get rid of diaper rash symptoms.

8. Ease the Symptoms of Colds and Flu

The anti-inflammatory properties are also soothing for sore throats, especially when taken in tea. Many people like to add a small amount of honey to the hot water they use for brewing plantain weed tea.

Warm plantain weed tea may also reduce hoarseness and loss of voice. The plant also acts as a natural (but gentle) astringent, helping to dry up excess secretions in the mucous membranes, which in turn can help reduce runny noses and phlegm in the lungs.

Further, broadleaf plantain tea can be used for easing earaches, as long as the eardrum did not burst. The anti-inflammatory properties ease the pain and the anti-microbial properties may speed healing and reduce the possible spread of the infection to other parts of the body.

9. Get Rid of Diarrhea

Although the fiber-rich leaves of the plant can be used as a laxative, tea made from the plant can actually have the opposite effect.

Because of the phyto-chemicals that act as a mild astringent, drying up bodily secretions, tea made from the broadleaf plantain can be used as a home remedy to help get rid of diarrhea.

Like irritation on the outer skin, mouth ulcers can benefit from the skin-healing, drying, and antimicrobial properties of plantain weed tea.

Those with mouth ulcers should use a few tablespoons of the tea (cooled to room temperature) in the mouth 3-4 times per day until the sores close up and heal.

As an edible herb, plantain weed is thought to be safe for most people to use topically and internally, including children. Those who have outdoor allergies may find their allergies triggered by the pollen, but even these people should be able to use well-rinsed plantain weed leaves with little or no problems.

Not enough study has been done to determine conclusively that use of broadleaf plantain weed is safe for those who are pregnant and/or breast feeding, although anecdotal evidence suggests that it is no more risky than other green, leafy vegetables.

If you have any questions or concerns about using plantain weed as a home remedy, talk to your health care provider before using it. 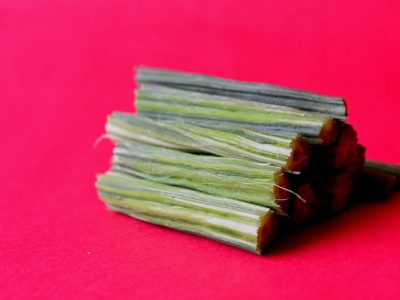 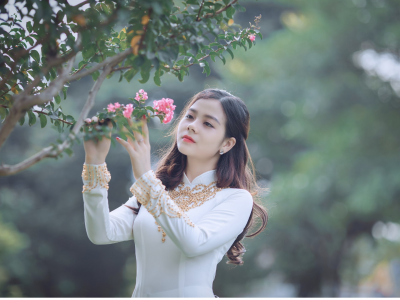 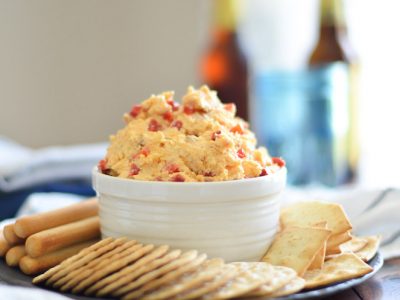 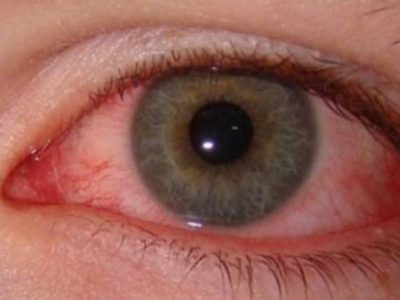 Have Pink Eyes? Here Are 10 Natural Pink Eye Remedies You Should Try 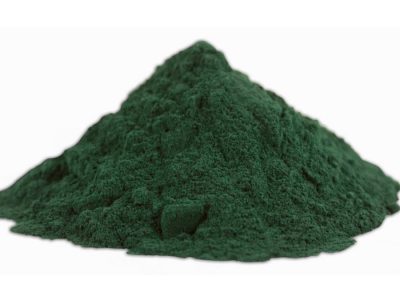 Spirulina Vs. Whey: Which Is Better For Weight Loss?