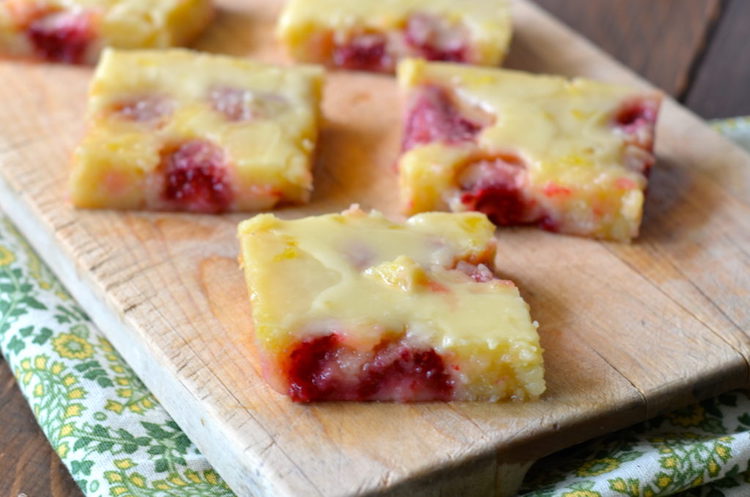 On any normal day, you could ask me what type of dessert I’m in the mood for and my response would immediately be chocolate. I mean, what kind of insane person would choose something other than a warm chocolate croissant or a molten lava cake?

That sounds like complete madness to me. I might be a little biased though, coming from a half-Norwegian family and having caught the chocolate bug early. Everyone goes on and on about Swedish chocolate, but

I’ll let you in on a little secret: Norsk chocolate is where it’s at.

And that, my friends, is why this recipe surprises me. This born-and-raised chocolate girl has met her match in the form of a gooey lemon brownie that’s topped with an undeniable citrus glaze.

Seriously. I just want to fill a giant swimming pool up with the stuff and swim happy laps in it. I want to design a water park that runs on citrus glaze and slide headfirst down the biggest ride.

I want to fill an IV drip with the stuff so I can have it in my veins even when I sleep!

Okay, okay. I can tell I’m starting to freak you out. The moral of that rant is that I really like citrus glaze. Especially when it tops the perfect summer dessert that’s bursting with tangy-sweet flavor in every bite! 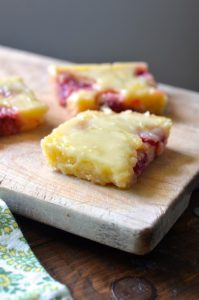 I’m not going to lie, creating this recipe was a major pain in the butt. My first attempt lead to an amazingly yummy lemon brownie, but after letting half of the pan sit over night (you better believe there were some casualties, the other half never stood a chance), I found that the raspberries has released a liiitttleee too much water.

It’s like they were shedding tears of happiness for being in such a delicious dessert. I can’t really blame the little berries, but knew that I would have to give the recipe another go. An extra half cup of flour later and I was dealing with bars that were, well, too flour-y.

You think I would have seen that one coming. I was about ready to tear out my hair and dose my eyes in lemon juice, but I decided to give them one last go.

I got my ingredients together, added a tiny bit more flour to the dough and to coat the berries, stuck them in the oven, and said a quick prayer to the food gods.

A little less than a half hour later and my prayers had been answered! Just look at these beauties: 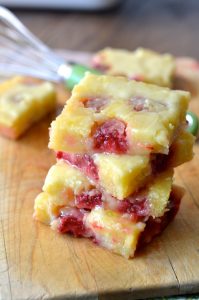 They’re dense enough to be brownies, but gooey enough to be considered cousins to lemon bars. You get the best of both worlds in every bite. And did I mention the glaze? I like that glaze.

One of the key things with this recipe is giving the roughly chopped raspberries a quick pat with a paper towel and a shake of flour to soak up those happy raspberry tears. Then, just softly fold them into your dough and you’re good to go!

Try to get most of the batter into the baking dish, because some of it will inevitably end up in your mouth. Who knows how that happened. 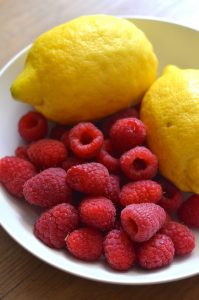 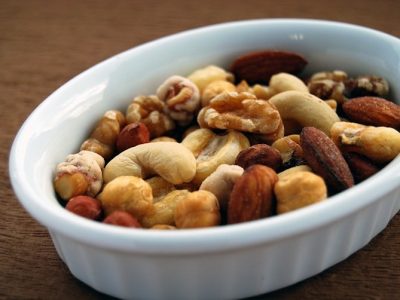 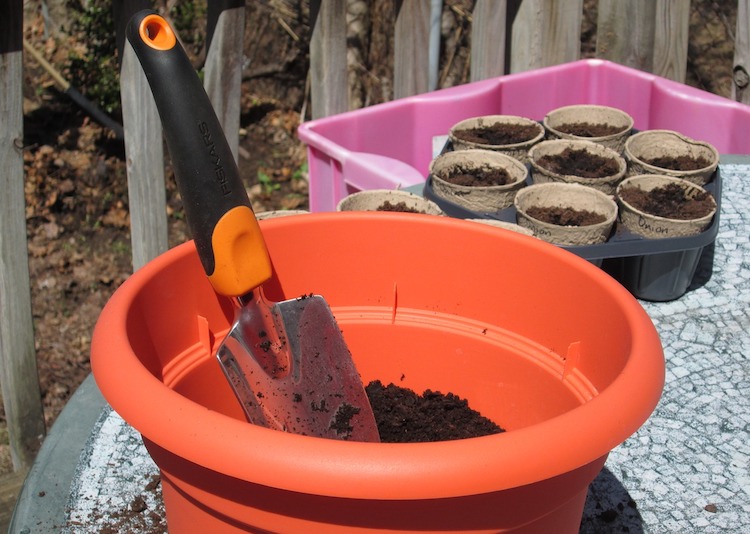 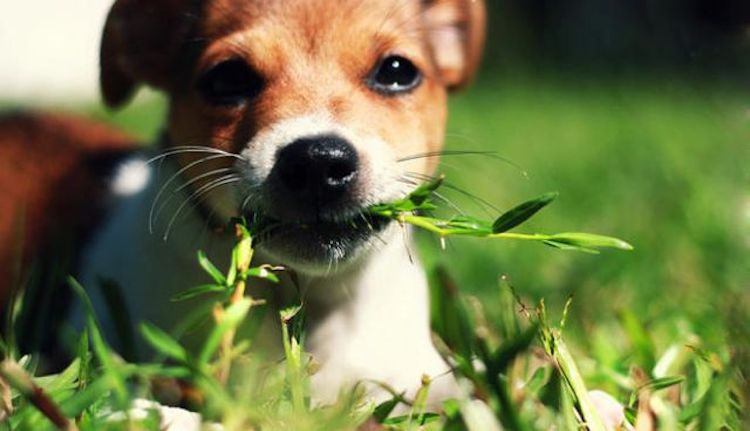 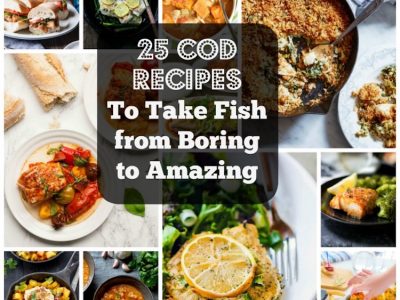 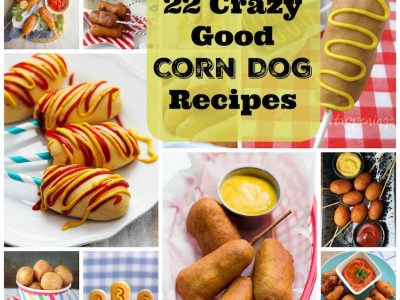