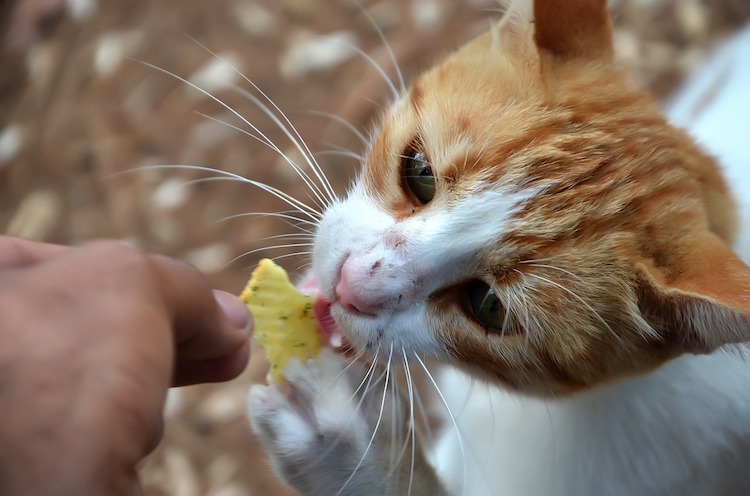 [adinserter block=”1″]
Being a cat owner can be extremely rewarding, but also comes with its fair share of minor irritations. One of their less endearing traits is that they tend to be very picky eaters. Who knows why with a cat.

Maybe he doesn’t like the taste, the texture, the shape, or maybe it’s a Monday. Although this tendency can be frustrating, it turns out that a cat’s finicky eating could be a good thing.

While the list of foods that can be harmful or fatal to a cat is pretty lengthy, here are some of the more common offenders and why they should be limited or avoided completely.
[adinserter block=”4″] 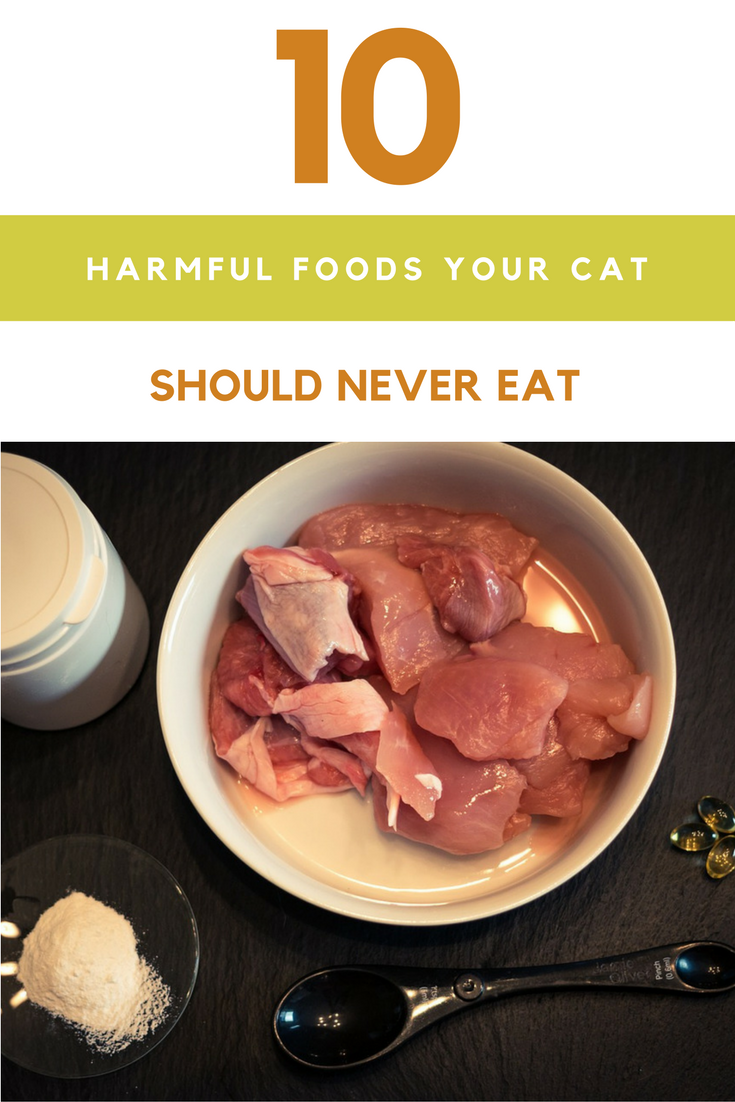 You have probably seen adorable images of cats happily lapping milk out of a bowl, but as it turns out, cats are lactose intolerant! According to Web MD, cat’s do not have the enzyme lactase that is necessary for the breakdown of the lactose that is found in milk.

Without the enzyme, the lactose will pass through your cat’s system, drawing with it water. It may also ferment due to bacteria in the colon. Allowing your kitten or cat to drink milk can give them diarrhea or cause them to vomit.

Once again, a traditional image of something a cat would eat turns out to be a food that they shouldn’t. Abby Khoriaty of Petmed.com points out that because tuna fish are high on the food chain, they tend to contain a larger amount of mercury which can increase a cat’s risk for mercury poisoning.

In addition, tuna is very fatty which can lead to a painful condition called “yellow fat disease” where fat cells become inflamed. Besides the health risks, cats who eat canned tuna tend to really like it, making it hard to convince them to return to a healthy diet.

Although we are not sure why, grapes and raisins can cause kidney failure in cats. They should never be given to pets, and if they are accidentally ingested, the pet should be watched for signs of kidney failure.

Related: 10 Best Cat Foods That You Should Buy Today

Whether consumed fresh or in powder form, onions chives and garlic can cause an illness called “Heinz body anemia” in cats. Peteducation.com describes Heinz body anemia as a condition in which red blood cells break down, resulting in anemia.

While there are trace amounts of these spices in commercial cat food, it is the bulbs or straight powder in large quantities that causes issues.
[adinserter block=”2″]

Although it is commonly believed that an diet rich in raw eggs can help your pet achieve a rich, shiny coat, it is important to be aware that raw eggs can be a source of salmonella and other harmful bacteria.

According to Petmd.com, eggs are also a source of Adivin, which can tamper with Biotin. Biotin is responsible for cell growth, fat metabolism, carbon dioxide transfer, and many other things.

While your kitty would surely disagree and love to take care of those fat trimmings for you, large amounts of fat in a cat’s diet can lead to pancreatitis. Dr. Goldstein, DVM, an associate professor of small animal medicine at Cornell University’s College of Veterinary Medicine says that pancreatitis can strike quickly, and it’s symptoms may be hard to distinguish from those of other illnesses.

It is also a very painful condition and can be fatal. While feline pancreatitis is not common, it’s still a good idea to keep the fat levels in your pets diet to a minimum.

Along with fat trimmings, bones leftover from a home cooked meal should not be offered to cats. Bones are susceptible to splintering, and can puncture a cat’s digestive track.

Related: 13 Natural Treatments For Getting Rid of Fleas on Cats

No matter how refined your cat may be, sushi should not be on his menu. Raw fish contains thiaminase, which breaks down the B Vitamin thiamine. While this is safe in humans, in cats it can cause a thiamine deficiency which can lead to neurological problems.

Anthea at Cats & Dogs Naturally explains that cats need a pretty significant amount of thiamine in their diet (5.6 mg per kg (2.55 lbs) and that a deficiency can lead to seizures, stupor, head tilt, ataxia, coma, and even death. Fortunately, fish is not a vital component of a cat’s diet.

Did you know that cats can’t taste sweets? The taste buds near the back of their tongue are non functional. The lack of ability to enjoy chocolate and sweets does not always stop a cat from nibbling on a piece of chocolate, whether due to curiosity or hunger.

Chocolate, even in the smallest of bites can be toxic to cats due to the presence of theobromine and caffeine. Cathealth.com lists the effects of theobromine in a cat as vomiting, diarrhea, increased heart rate, increased temperature, seizures, coma, and potential death.

The site also points out that in addition to the theobromine and caffeine, chocolate also contains fat and sugars also hazardous to cat health. If you cat ingests any amount of chocolate, it is imperative to contact your veterinarian as soon as possible.

While there is no specific treatment for theobromine poisoning, a vet will be able to treat the symptoms and help your cat recover.

It turns out that this super-food can be toxic to cats. No part of the avocado should be given to cats. The ingredient Persin can cause a cat to vomit or have diarrhea.

What Are You Feeding Your Cat?

While this list covers some of the more common cat irritants, it is not exhaustive. If you want to quickly see what other foods should be avoided, watch this video for 25 foods that should be avoided.

From milk to milk chocolate, you can see that there are a multitude of foods that can be harmful to your cat’s health. The best way to ensure that your cat is not eating something that can hurt or kill them is to stick with a high quality food scientifically designed for optimal cat health.

Cats do not need table food, and while it is tempting to share, it should be avoided.
[adinserter block=”5″] 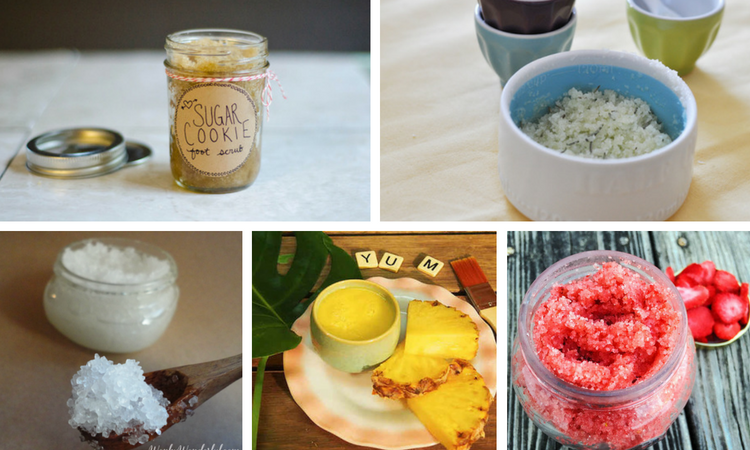 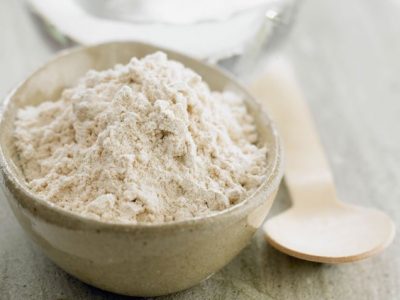 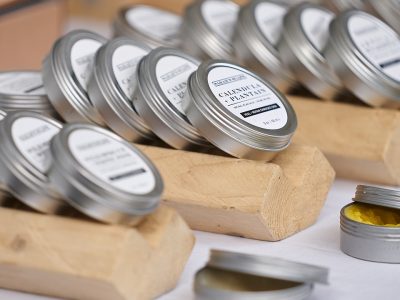 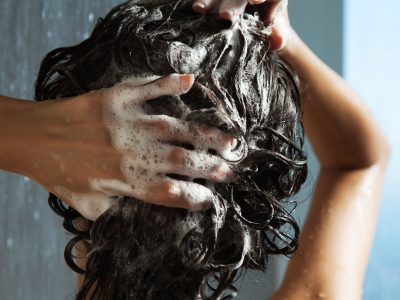 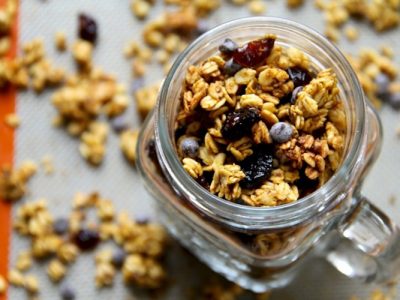