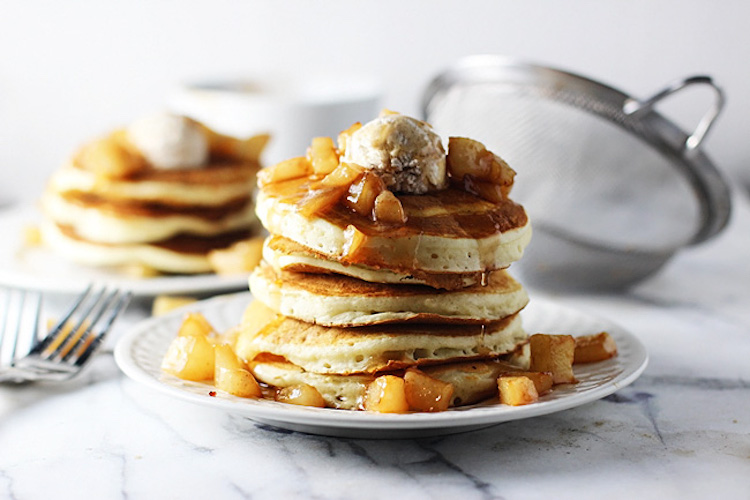 Weekend breakfasts are somewhat of a tradition in my household. Typically my husband and I will go out to breakfast one morning, and then cook a pretty extravagant breakfast the other morning.

It gives us the chance to be lazy and stay in our pajamas drinking coffee until 11am, but on the other hand helps to get our butts moving about on the other day.

While I thoroughly enjoy our breakfasts out, there’s something to be said about making breakfast completely from scratch and enjoying it in your own home – of course the lack of shoes and ability to put your feet up on the coffee table while simultaneously watching Food Network shows also helps.

At home, the weekdays call for a simple breakfast of fried eggs, bacon and toast, but the weekends call for something a little more special than your run-of-the-mill breakfast.

Of course I like to play around with variations of brioche soaked French toast, eggs Benedict or even gourmet Belgian waffles, but nine times of ten, our favorite “special” breakfast is pancakes of some sort. 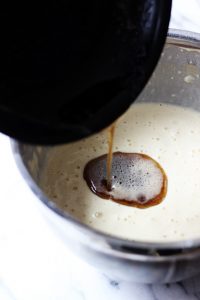 What is it about pancakes that just scream Sunday breakfast? It’s always been one of my husband’s favorite breakfasts, and has quickly become one of mine in the years that we’ve been together.

While Kevin typically likes his pancakes of the plain, buttermilk variety, every once in a while I get him to step outside his comfort zone when I conjure up fancy versions of our favorite recipe.

Last Saturday these Vanilla Bean and Brown Butter Pancakes were on the menu, and they were very well received.

The batter itself only strays from my go-to recipe a little bit with the addition of a vanilla bean, a touch more sugar and brown butter. I’ve tried this with whole milk in the place of buttermilk, thinking it would yield richer results, but it just ends up weighing the batter down.

The airiness buttermilk gives the batter is irreplaceable, so make sure you have that on hand before attempting this recipe. 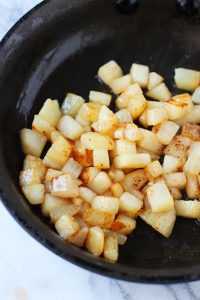 If you’ve never worked with brown butter, it’s time you try! It only takes a few extra steps, and adds SO much flavor into baked goods, and even savory dishes.

It’s one of my best “hidden” secret flavor weapons, and is SO easy to make! Heat a non-stick skillet over a medium-high heat and place your cold (or room temperature) butter in the pan.

Let it melt almost completely without touching it, until the sides start to brown and bubble.

Once that stage is reached, you just swirl the pan until all of the butter is a deep golden brown, and smells nutty. Be careful to not burn the butter though, because while browned butter is like pure gold, blackened butter – not so much.

For this recipe, I let it cool a little bit and then added it to the batter, but if you’re using it in cookies or anything where the butter needs to creamed, let it solidify at room temperature.

Perhaps my favorite element of this breakfast is the replacement of cinnamon mascarpone for butter. While I am a butter lover at heart – seriously, I put it on everything, and have been known to lick it straight from the spoon – it’s kind of nice to change up the typical butter topping on pancakes for something a little more refined and unique.

With only three simple ingredients of mascarpone cheese, cinnamon and powdered sugar, this topping comes together in mere seconds.

At first glance, it almost looks like the mascarpone is butter, as it melts perfectly into the fresh-from-the-stove pancakes, resulting in creamy, cinnamon and sugar-laced pancakes as it disintegrates. 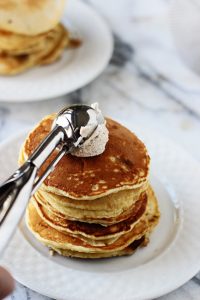 The last element of this breakfast is the sweet pear compote – utilizing one of my very favorite fruits of the colder months. Chopped pears are sautéed in just a touch of butter and sugar until they’re caramelized and softened.

They’re then hit with a dousing of brandy, a little salt and cinnamon and cooked down until the liquor has evaporated and the pears are completely softened.

I like to serve these in a giant stack and top them off with a generous dollop of the cinnamon mascarpone, a big scoop of the pears and warm Vermont maple syrup. Perfect every time. 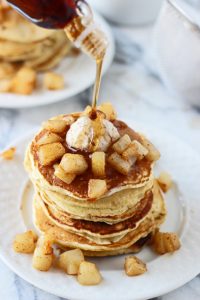 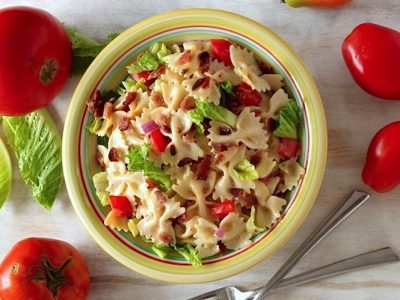 Sink Your Teeth Into These 67 Pasta Salad Recipes 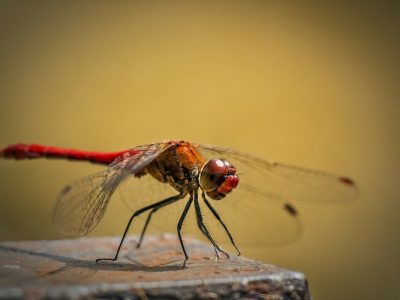 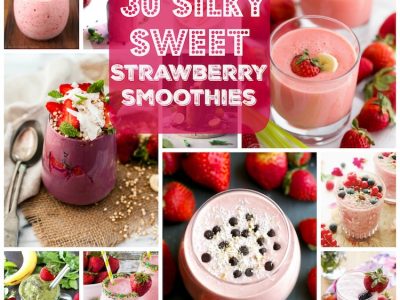 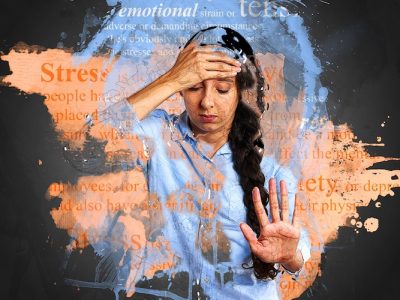 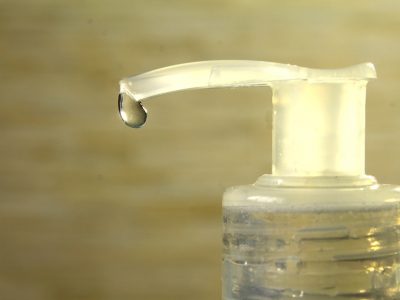