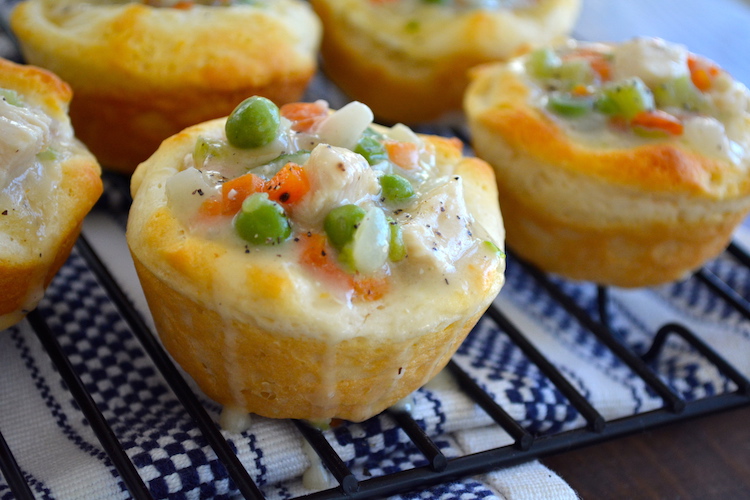 [adinserter block=”1″]
Growing up I was no stranger to chicken pot pies. Granted, the ones my mom and I loved to eat were those packaged Marie Callender’s frozen meals that you stick in the oven, but they were delicious nonetheless and would bake up to flaky perfection.

I remember carefully picking out all the peas (which I considered little squishy balls of doom at the time) and ration out the perfect crust-to-filling ratio for every bite. Mhmm… I can almost taste them now.

And in fact, I’ve got something even better going for my taste buds. Behold the cuteness that is Mini Chicken Pot Pie Bites:
[adinserter block=”4″] 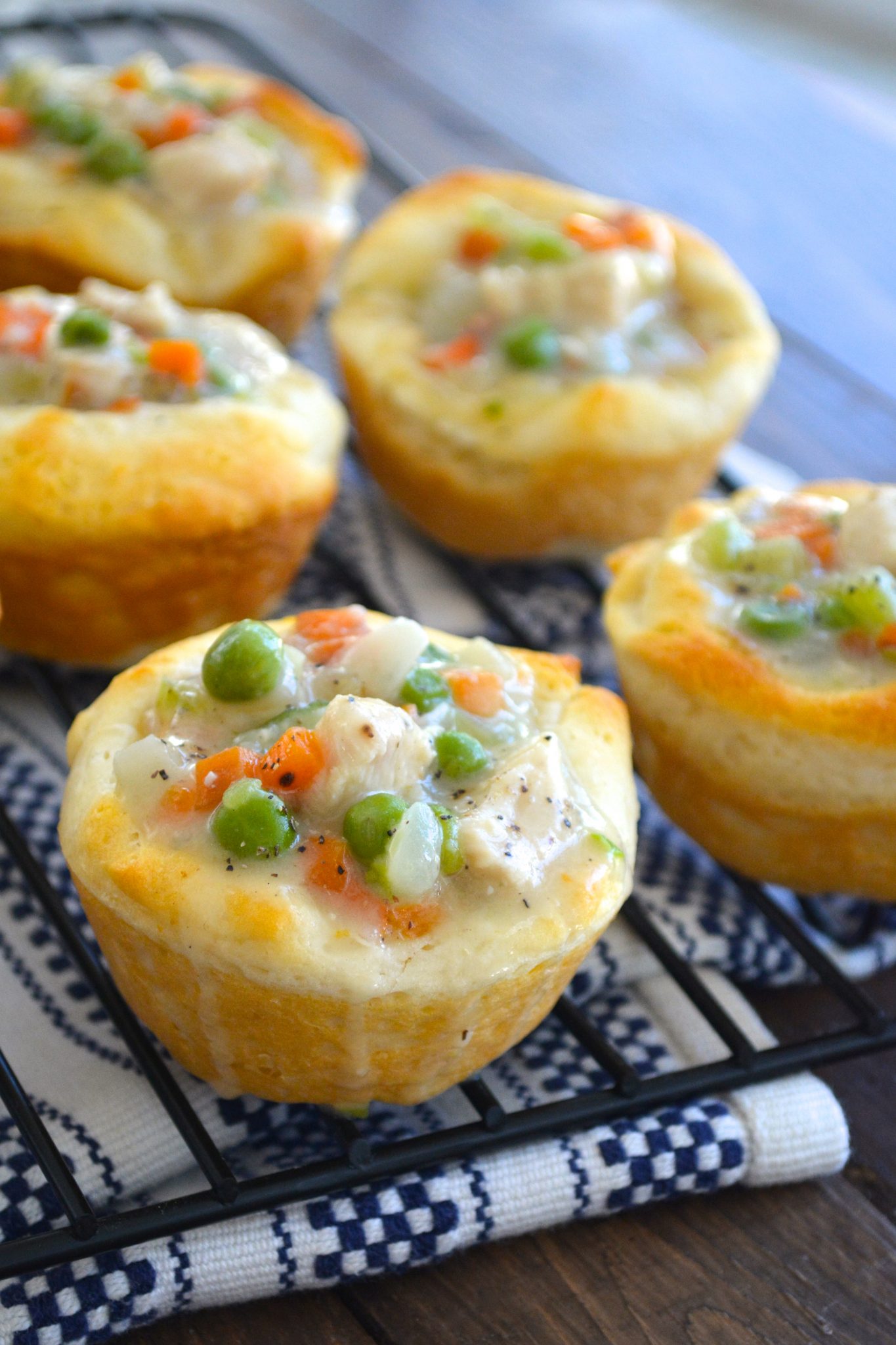 I don’t know if you’ve noticed, but there’s been a craze going on for mini everything. Little mini dogs to fit in your purse, mini iPads, and most of all, mini foods.

I swear I can’t go a single day without pinning at least 10 new adorable recipes to my Pinterest boards for smaller versions of any food you could imagine.

My favorite so far is a recipe for itty bitty chicken and waffles that’s drizzled with maple syrup and held together by a toothpick.

A toothpick for crying out loud. Each bite is the size of a dollar coin and the tininess kills me. SO CUTEEE.

It’s turning into a new obsession and I decided to capitalize on my newfound inspiration by coming up with the perfect combination of comfort food and bite-sized portions. After a quick run to the grocery store, I set my sights on small and got to cooking.

This recipe is already speedy as is, but since I’m a self-proclaimed hater of veggie chopping I jumped at the opportunity when I saw the store selling a pre-cut containers of celery, carrots, and onions.

To be honest, I usually end up sweet talking my boyfriend, Kyle, into doing the dirty work of dicing and chopping (what can I say, I’m a charmer), but he was out running errands and nowhere to be found.

Now that I think about it, he avoided the veggie cutting and strategically came back riiiighhhtt after the pies came out of the oven. Suspicious. 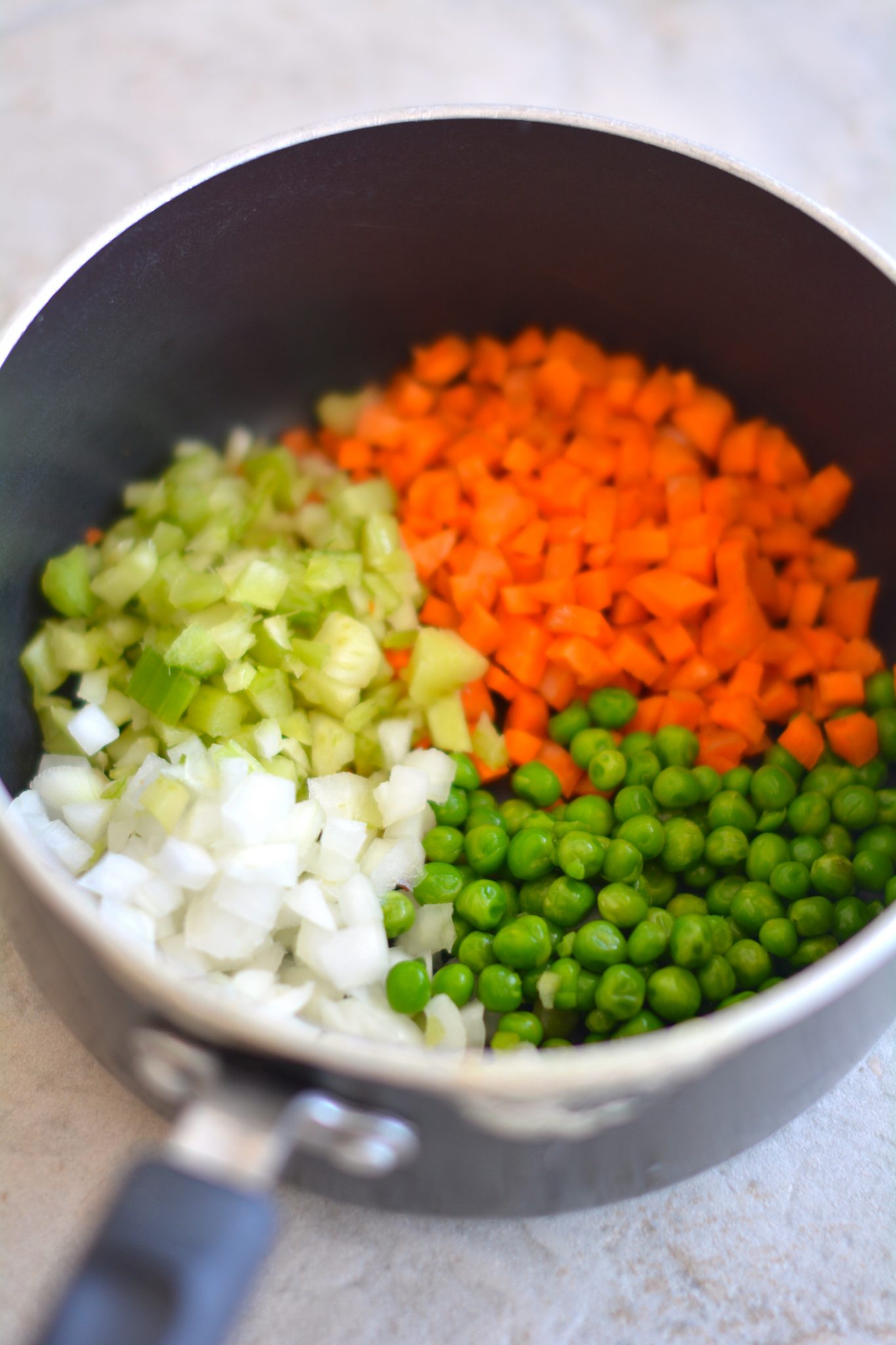 Anyways, getting back to these little love bites. They are unreal straight out of the oven and combine a buttery and flaky biscuit with a warm and creamy filling that’s chock full of good things.

Pre-made biscuit dough makes them even easier to make, but if you’re feeling ambitious, feel free to go right ahead and whip up a homemade batch. They’re extremely versatile as well and would work perfectly as an appetizer, kid-friendly meal, or just a grab-and-go snack.

Today I had just pulled out a fresh batch out of the oven when one of my housemates rushed into the house in a flury and tried to gather her things together as fast as possible so she wouldn’t be late to a meeting.

While she was running back and forth across the kitchen and dining room area, I handed her a baby pot pie and she continued on her way, only now she obviously was a bajillion times happier because now she had a delicious, adorable, and portable snack to fuel all that running around. Hooray!
[adinserter block=”2″] 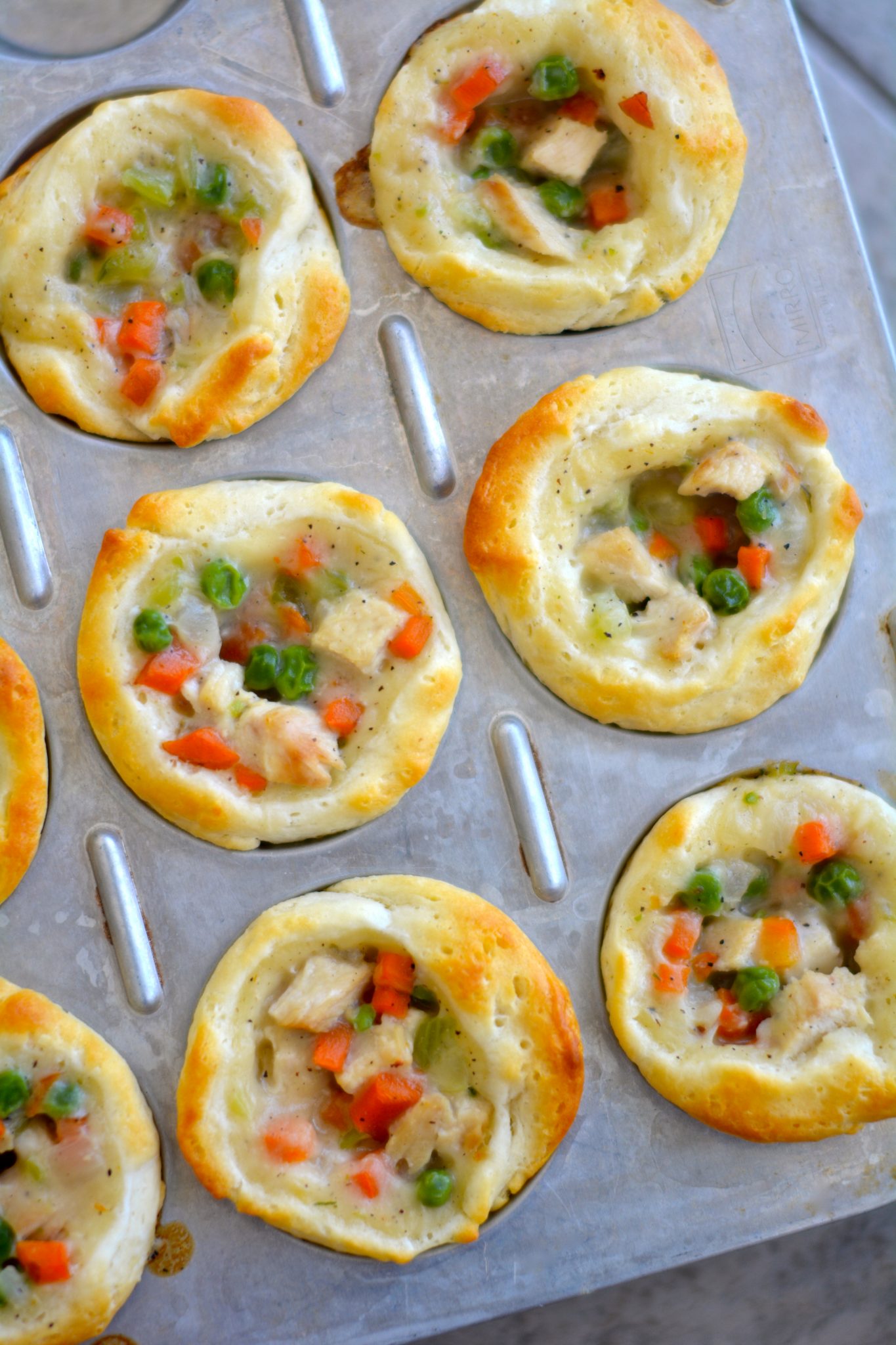 Seriously, though, can anything beat a warm chicken pot pie? I feel like most appetizers are so caught up in needing to be as fancy and polished as possible, when really nothing beats the classic comfort.

No food snobbery here! Just a big mouthful of yum! 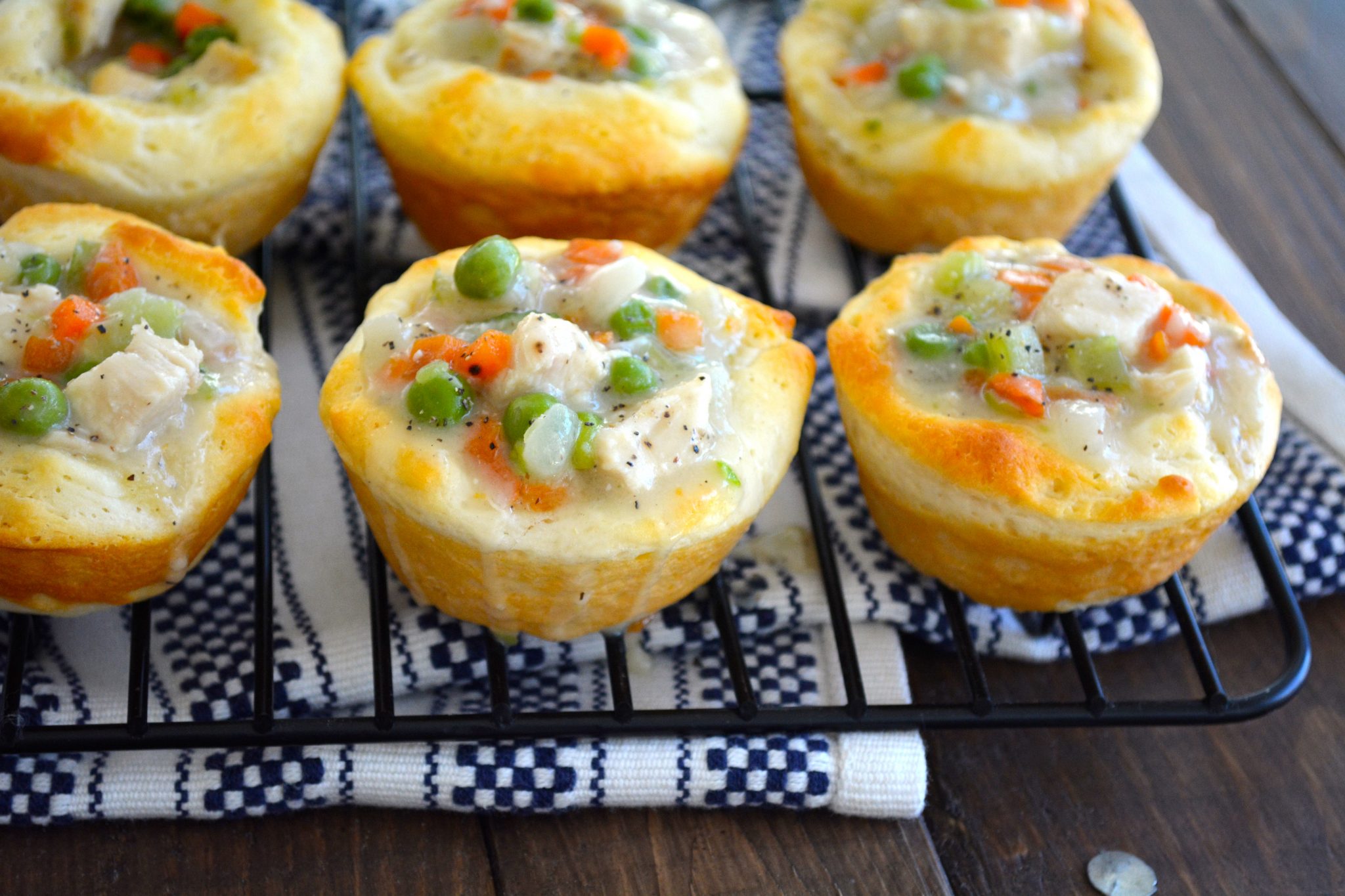 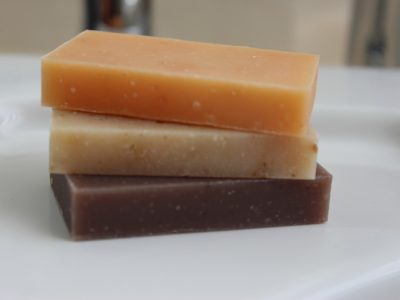 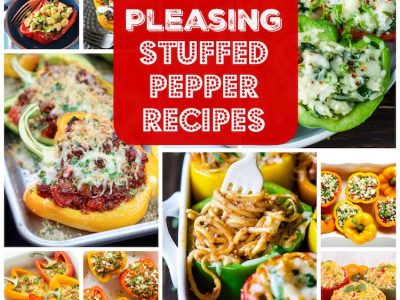 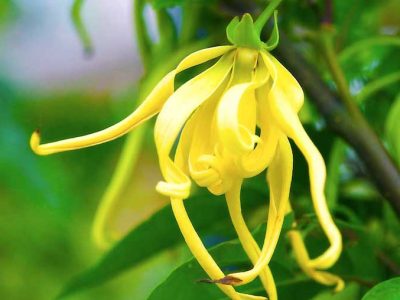 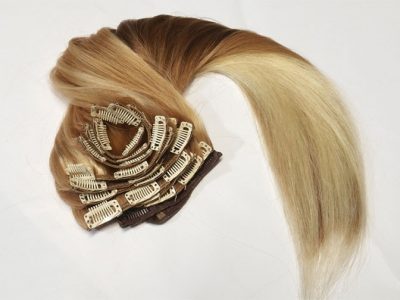 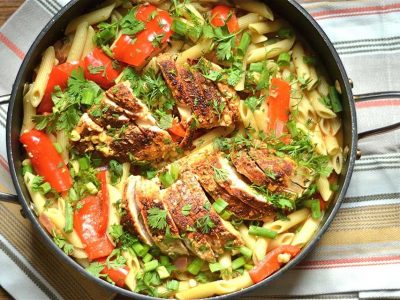