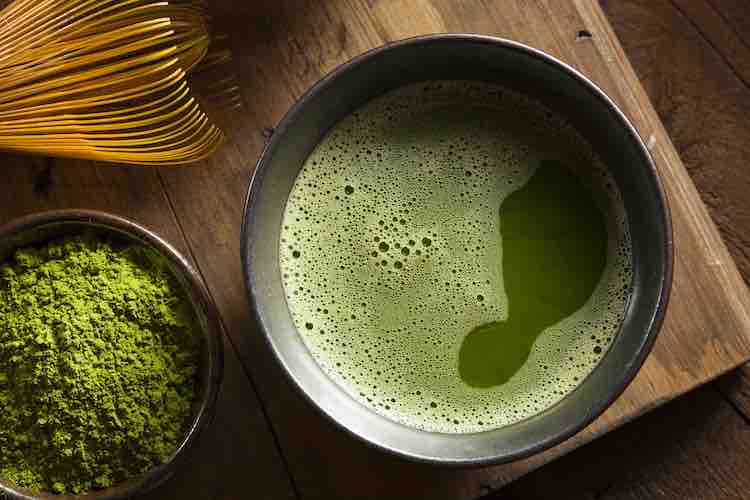 Matcha or maccha is a unique type of powdered green tea that is mostly grown and processed in Japan.

Leaves from the Camellia Sinensis plant are shaded from the sun for a certain amount of time during their last stages of growth. After this, they are carefully crushed and ground to form a fine powder.

Unlike most green teas out there, Matcha is not strained out during consumption. This makes it more potent than most tea varieties. When taking a cup of Matcha, you are consuming the whole leaf. Buddhist monks hailed Matcha for its ability to increase concentration.

It is considered to be one of the most powerful super foods at the moment. It is natural green tea on steroids.

Here are 12 matcha green tea benefits that might make you start drinking a little bit of it today. 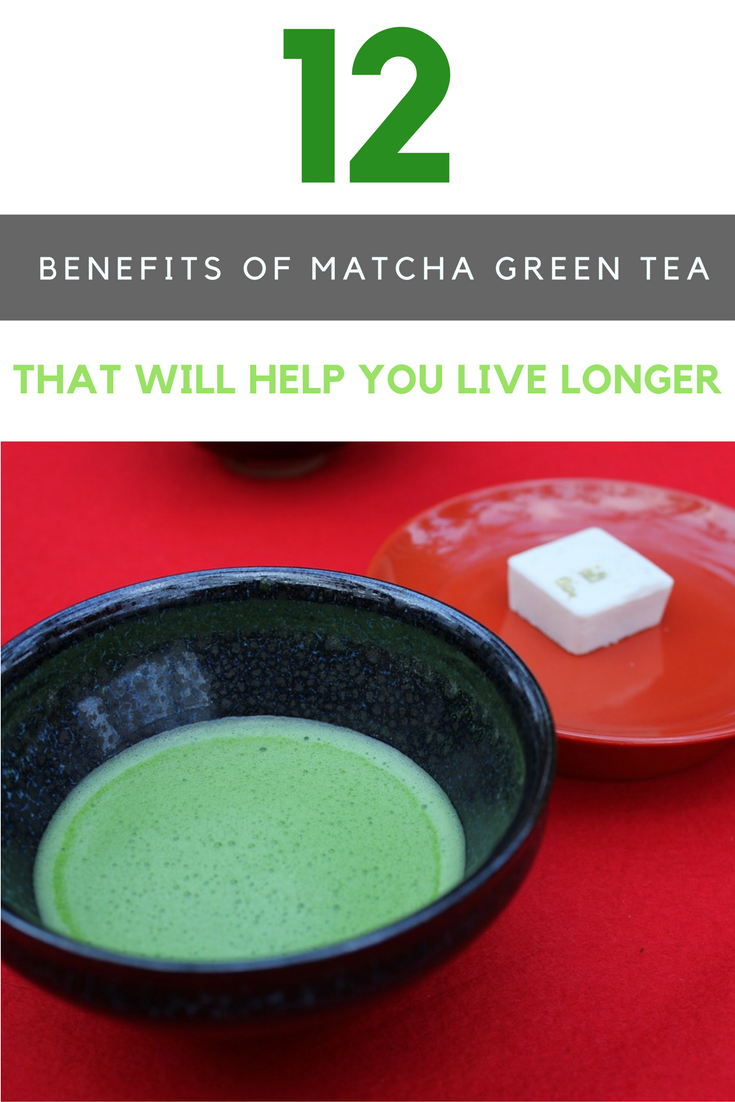 Currently, cancer is one of the most dangerous conditions in the world. According to CDC, cancer claims more than half a million lives yearly in the US. One of the most beneficial and potent antioxidant in green tea is EGCG (epigallocatechin gallate).

EGCG is a catechin in green tea which makes up about 60 percent of the catechins in Matcha. Of all anti-oxidants in green tea, EGCG is known as the most efficient in cancer prevention.

In a study done at the University of Colorado at Colorado Springs, researchers stated that the concentration of EGCG available from drinking matcha green tea is 100 plus times greater than the amount of the same compound available from China Green Tips green tea, and more than three times higher than the largest value for other green teas.

Related: 19 Reasons You Need To Use Tree Tea Oil Everyday

The human body produces free radicals. To counter their damaging effects, it also creates antioxidants. However, the number of free radicals produced are more than naturally occurring antioxidants in the body.

To maintain this balance, a continuous external supply of antioxidants is necessary to keep healthy and prevent illnesses. A bowl of Matcha contains five times more antioxidants than any other food. It has an ORAC (Oxygen Radical Absorbance Capacity, which is a method of measuring antioxidant capacities) rating of 1384TE/g.

Consumption of Matcha green tea has been known to increase metabolism and helps the body burn fat quickly (about four times faster than average). It does this without raising your heart rate. Matcha green tea also increases metabolism without increasing blood pressure.

It is also important to note here that Matcha has virtually no calories (about three per serving) and is sugar-free. In a 1999 study, the American Journal of Clinical Nutrition found out that consuming this tea can increase the body’s rate of burning calories to about three times.

4. Boost your Mental Power and Alertness the Matcha Way!

Matcha contains L-Theanine, a unique amino acid. There are high levels of this amino acid in Matcha as compared to regular tea because leaves from the Camellia Sinensis plant are shaded from the sun before being harvested.

According to research, L-Theanine has been seen to stimulate alpha brain wave production. By maintaining these brain waves, the mind becomes more relaxed. This also leads to a calm alertness similar to one that is achieved via meditation.

L-Theanine in Matcha also counteracts the overstimulation of adrenaline or cortisol by caffeine. This can give you the ability to concentrate more and have long lasting and sustained energy without the need of energy drinks.

Like all green teas, Matcha has a certain amount of fiber. Matcha green tea leaves have a high level of easily-absorbable fiber. Also, since Matcha green tea undergoes a moderate amount of processing, it retains most of the fiber content. This makes it sort of a whole food by itself.

Fiber has a lot of benefits in the human body. The fiber content in Matcha slows down your blood sugar levels so you won’t get hyperactive. Fiber also improves some symptoms of irritable bowel syndrome (IBS) such as diarrhea, bloating and constipation. Because it is easy to absorb, it won’t disrupt your gastric function, therefore, improving your gastrointestinal health.

In the last stages before leaves are harvested to be made into Matcha, they are covered to deprive them of sunlight. This process significantly increases chlorophyll production in new growths of these plants. The chlorophyll is not only responsible for the vibrant green color in Matcha, but is also responsible for other health benefits.

Chlorophyll is a great blood cleanser and body detoxifier. It assists in balancing alkalinity of the blood and various tissues. It also prevents harmful toxins from associating with the colon walls and helps flush them out of the body.

Perhaps one of the most overlooked importance of chlorophyll is that it is capable of removing heavy metals from the body.

Studies reveal that EGCG in Matcha is useful in the prevention of HIV. It inhibits HIV-1 replication before it integrates into host DNA via various mechanisms. Findings from the research indicated that EGCG mainly appears as an allosteric reverse transcriptase inhibitor with mechanisms different from certain anti-retroviral drugs.

In addition to this, EGCG is also claimed to protect the brain of persons who have HIV. This is because of the penetrative power of EGCG through blood brain barriers which is not possible for commercially available anti-retroviral drugs.

EGCG in Matcha is one of the trusted candidates for use as additional anti-HIV agent derived from natural plants.

Matcha green tea helps in fighting various fungal, bacterial and viral infections due to the presence of epigallocatechin (EGCG). A prior study carried out to verify this suggested that the catechin EGCG binds to lipid membranes and inhibits the growth of various human pathogens.

Such pathogens include both the hepatitis B and C viruses, Candida Albicans and herpes virus among others. It has an anti-inflammatory effect on the immune system. Allergic reactions in the body are suppressed the more you take Matcha.

What another valuable thing epigallocatechin gallate in Matcha does to the body is the maintenance of cardiovascular health. The large amounts of EGCG in this tea aids in keeping unhealthy cholesterol levels low while at the same time raising helpful HDL cholesterol.

A recent research study has revealed that EGCG also reduces the accumulation of lipids and aids autophagy in the vascular endothelial cells. This keeps the heart strong, healthy and reduces the risk of atherosclerosis.

Men who drink Matcha are about 11 percent less likely to get heart diseases than those who do not drink Matcha. The Cochrane review in 2013 indicated that regular consumption of this tea was linked to fewer chances of getting a stroke. Who doesn’t want that?

Although Matcha contains caffeine, the one present in it is not the same as the one in regular coffee. The particular form of caffeine found in Matcha is known as theophylline. Theophylline helps sustain energy levels in the body without adverse effects.

Also, as mentioned earlier, this unique form of caffeine is released slowly. This action helps supports functionality of important gland in the body such as adrenal glands and helps in ensuring hormonal levels in the blood are at an optimum level.

Free radicals in the body accelerate skin aging. Antioxidants in Matcha solve this and also reduce inflammation. In diabetic people, Matcha aids in maintaining a healthy metabolism. Because of the high number of antioxidants in it, levels of total cholesterol, hepatic glucose and triglycerides are lowered.

Scientists conducted research on individuals suffering from type-2 diabetes and results shows that Matcha green tea inhibits renal and hepatic damage by preventing the accumulation of some end products from glycation in the kidneys.

Apart from the amazing health benefits, Matcha’s popularity increases among food lovers. Chefs nowadays are getting more creative with Matcha and a lot of people use it as some exotic spice in their dishes. After all, brewing a cup isn’t the only way to enjoy this bold-tasting element.

Can You Feel The True Power of Matcha?

Matcha is truly an exceptional green tea. The fiber content helps ease digestion, EGCG, and antioxidants in it fortify your immune system, and it has anti-aging properties. It has more chlorophyll than other green teas which aids wounds to heal properly.

Remember not all of these benefits may apply to you, but for the sake of the ones that do, incorporate Matcha into your daily routine for a healthier life. If you have started or you work out regularly consider how much faster Matcha helps you burn fat.

For those people who have trouble concentrating, skip the energy drink and go for Matcha. It is vital that when you are purchasing Matcha to find a dealer who imports fresh product.

Below is a video that details everything there is to know about Matcha. It expounds more on Matcha, tells where to purchase it and why you should be drinking Matcha. 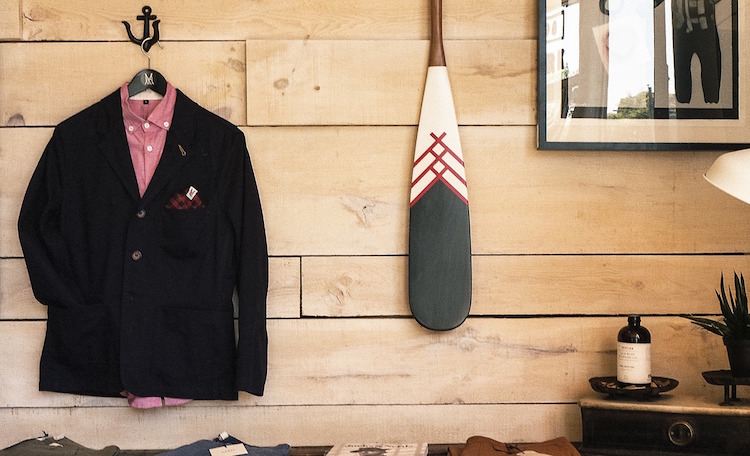 17 Wall Decorating Ideas That Will Inspire Your Creativity 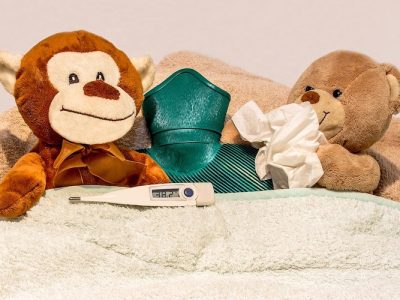 Have a Fever? You Might Want to Try One Of These 10 Natural Remedies 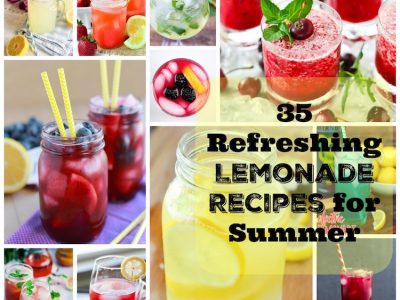 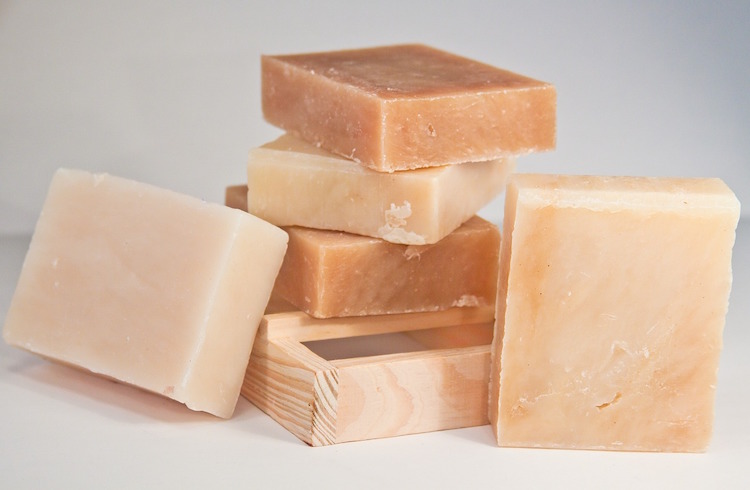 14 Easy Homemade Soap Recipes You Can Try at Home 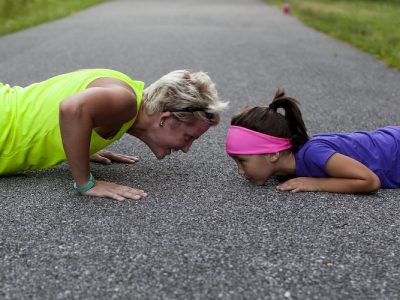