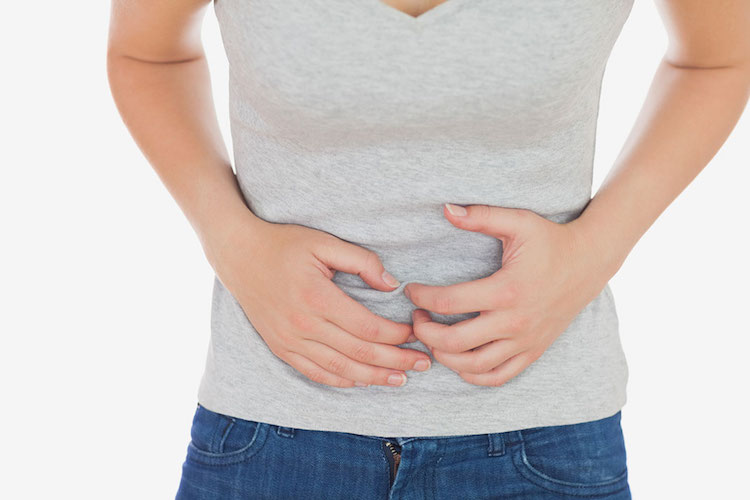 Urinary tract infections are bacterial infections that enter the urinary tract through the opening in the urethra. These offending microbes are sometimes able to elude our body’s natural defense system against them and make their way to the bladder.

Once there, these enemy invaders attack the lining of the bladder and cause inflammation.

Those in the know will readily attest to the fact that urinary tract infections rank extremely high on the things not to do list. As one in the know, I have made sure to arm myself with the knowledge of home remedies that effectively stop UTI infections in their tracks.

For the benefit of my fellow man and woman, I will detail these remedies for you later in this article. But first, let’s take a quick look at the symptoms that can alert you the presence of a urinary tract infection: 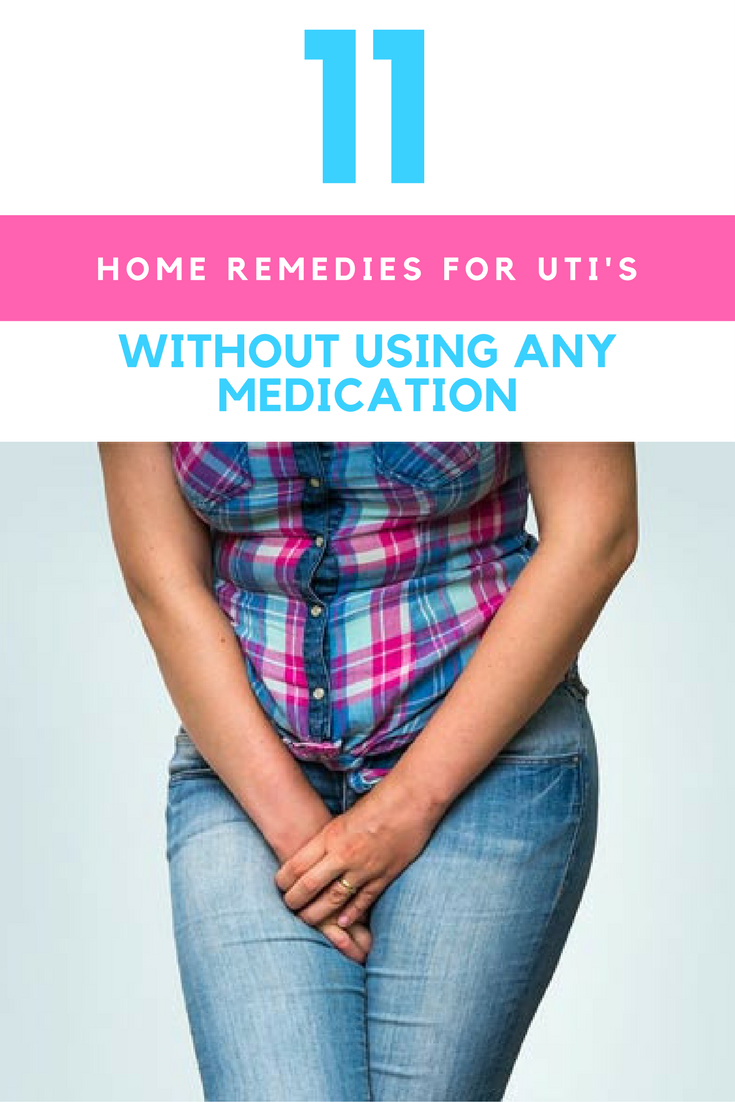 As unsophisticated as it may sound to some, staying properly hydrated is vital to combatting UTI’s. The drinking of sufficient amounts of water will better enable your body to rid itself of bacteria.

A recent study at IDWeek observed that women who enjoyed at least six eight-ounce glasses a day can see a reduction in UTI infections by as much as 50%.

Another study, conducted at the University of Texas Medical Center in Dallas, went a step further and identified long-term deficiencies in fluid intake as a direct factor in the development of UTI’s.

I am sure you will agree that these studies are sufficient motivation to drink a little more water.

Water In, Water Out

Frequent urination will aid in the body’s efforts to eliminate bacteria along the urinary tract. This remedy should be made much easier by the first remedy we discussed.

Effort should be made after sexual intercourse to expel any bacteria from the body that may have entered through the urethra during intercourse.

Dr. Ahmed Al-Badr and Dr. GreportAl-Shaikh report through their studies that not urinating when the need is present can cause bacteria to accumulate in the urinary tract. This can eventually be the cause of a UTI.

Spermicides can aggravate the irritation caused by UTI’s and also promote bacteria growth. Unlubricated condoms can also cause irritation so it is important that condoms be lubricated but should not contain spermicides.

A study in the New England Journal Of Medicine, published in 1996 found that the risk of UTI for sexually active women was directly correlated to recent sexual intercourse using a diaphragm with spermicide.

When garlic cloves are crushed a sulfur compound called Allicin is formed. Allicin is microbial in nature and because of this compound garlic is a powerful antibacterial remedy.

Three to Five garlic cloves daily should prove beneficial to fighting UTI but you will know when enough garlic is ingested because your sweat and urine will take on the smell of garlic.

The unpleasant odor is worth the inconvenience as garlic is a highly effective UTI combatant.

Cranberry juice was once the golden child of UTI home remedies. In recent years, the cranberry juice solution has drawn criticism from the newer, hipper crowd of home remedy proponents, many of whom report that the effectiveness of cranberry juice in fighting UTI’s have been exaggerated.

The source of the confusion probably stems from the fact that many are confused by the hyper-sweetened, chemical-laced juices that masquerade today as natural fruit juices.

Pure and natural cranberry juice is just as potent a remedy for UTI as it has always been and is backed by evidence.

Oregano oil inhibits the growth of the E Coli bacteria that is the most common bacterial proponent of urinary tract infections. In fact, the benefits of oregano oil may prove more effective at combatting UTIs than prescription antibiotics as some studies suggest.

Researchers believe that Oregano oil is a viable treatment alternative for treating UTI because it does not contribute to antibiotic resistance and presents now observed side effects.

No, you don’t have to pledge for membership in a sorority or fraternity. A daily dose of two of Greek yogurt will suffice.

Raw cheese, Apple Cider Vinegar, and Sauerkraut are other examples of probiotic sources.

D-Mannose is a sugar compound similar to glucose. D-Mannose provides relief from UTIs by no allowing bacteria to attach to urinary tract walls.

The World Journal Of Urology published reports of a study resulted in much praise for D-Mannose as a UTI remedy. The study observed women with a history of urinary tract infections.

The women were divided into three groups. One group received D-Mannose and the other a popular antibiotic. The third group was not given anything.

The women that received nothing much more likely to experience recurrent UTI as this happened to 62 women in this group.

What would any list of home remedies be without the go-to panacea for seemingly all afflictions?

Vitamin C affects UTIs by causing the urine to become more acidic. This is important because urine acidity is harsh on the bacteria that cause UTI’s like E-coli.

Vitamin C has proved beneficial in treating pregnant women with a history of UTI infections.

Tea made from the root of marshmallows have long been used to treat UTIs and has a host of benefits to offer UTI sufferers:

Clove oil is a very effective anti-everything. Everything being microbial, viral, fungal, and inflammatory. The oil is an excellent source of pain relief and expedites healing.

Clove oil should be taken internally no longer than for two weeks.

For sufferers of UTI’s I hope that you find this article beneficial. I am sure that you do not find all of these methods to be inviting but that is not necessary.

The important thing to know I that the incorporation of 2 or 3 of these remedies will provide great relief to you when battling the ills of urinary tract infections.

I have also included for you the following video for further reference to home remedies for combatting your UTIs. Enjoy! 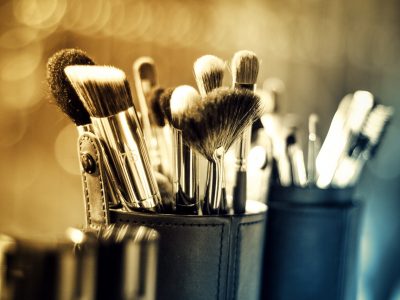 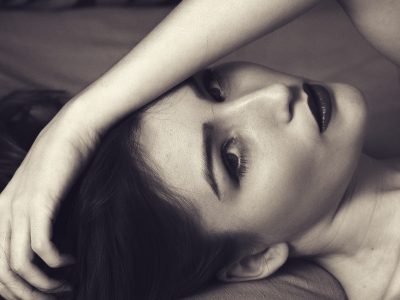 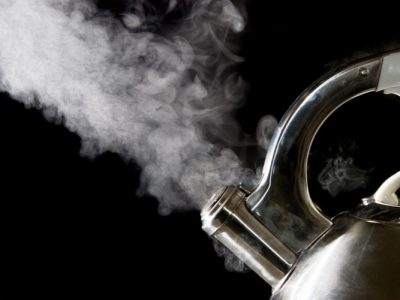 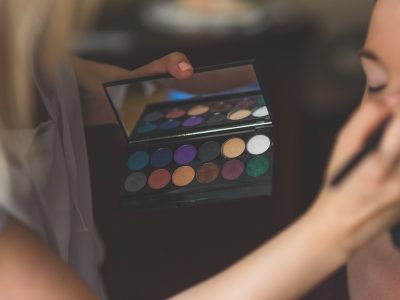 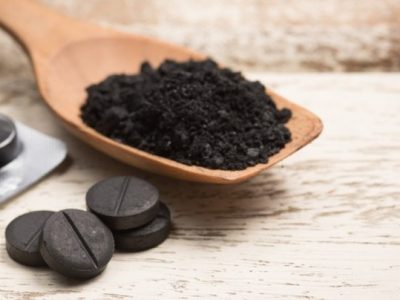