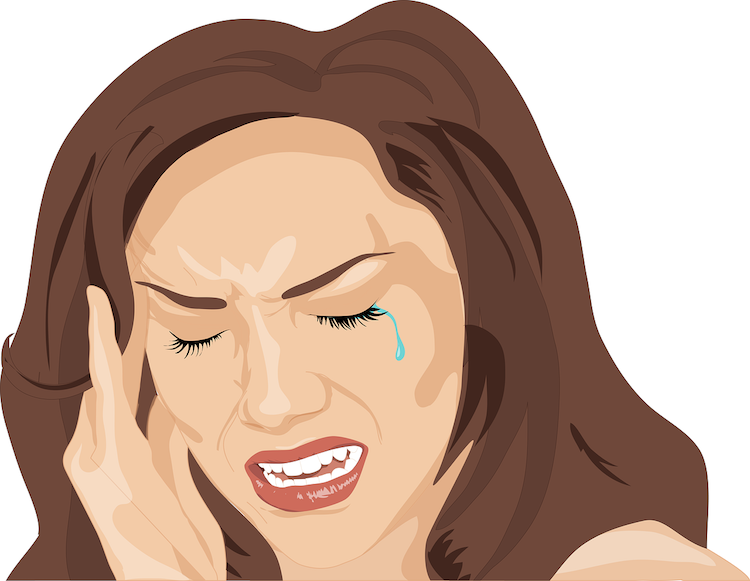 We all live with aches and pains and slowly eroding joints, but the worst place, arguably, to get chronic pain is in the area that controls your body and your thoughts, and who you are.

The World Health Organization (WHO) recognizes migraines as one of the most pervasive and damaging ailments afflicting humans all over the world.

According to a 2011 report by the organization, “Worldwide, migraine on its own is the cause of 1.3 % of all years of life lost to disability.” That’s a big deal.

The cure for migraines still eludes medicine, but scientists around the world have conducted a large body of research on the condition.

As with any affliction, a huge number of aspects of your daily live play a significant effect on the regularity and intensity of migraines. These include exercise, diet, hours of sleep, use of alcohol or prescription drugs, and several other factors.

Some of that science has even come up with methods to combat the effects of migraines. Compiled below are fifteen home remedies you can try to help reduce or eliminate the pain. 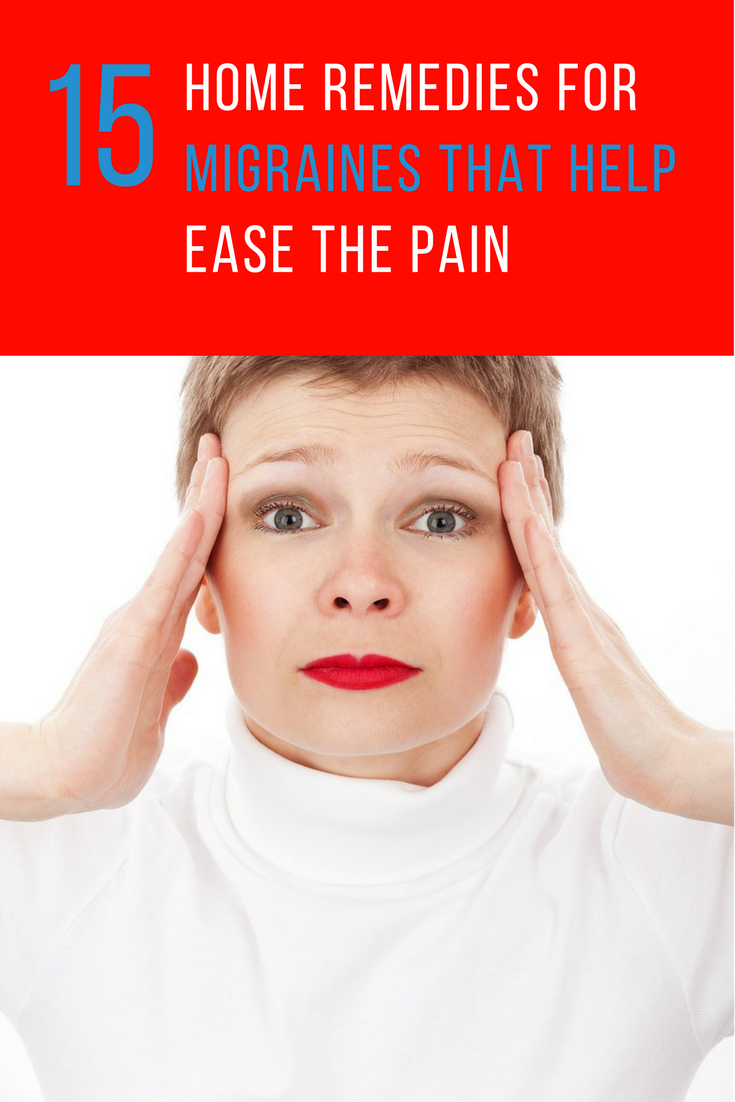 Ginger is the subject of several recent studies regarding it’s potential use to fight migraines and other diseases and conditions, such as cancer, Alzheimer’s disease, and even infant mortality.

According to Dr. Michael Murray, it’s especially useful against migraines because it blocks prostaglandins, a group of chemicals that tend to impact hormone regulation, increase inflammation in the brain, and trigger muscle contractions.

Because heating ginger causes it to alter its chemistry, we recommend drinking ginger tea or even chewing on a piece of raw ginger.

Keep It Fresh and Kill the Pain with Peppermint

If you get migraines regularly, you probably know that one of the main causes is swelling of your blood vessels in your brain. Unlike the rest of your body, your brain has nowhere to expand if swelling occurs, and begins to squish itself.

Peppermint is a natural anti-inflammatory. You don’t need to do anything fancy; just get some peppermint into yourself in whatever manner suites you. Many enjoy a daily cup of peppermint tea sweetened with some honey.

Others have found that rubbing a small amount of peppermint extract on their temples helps to ease the pain as well.

Like ginger, many researchers committed to focusing less on prescription drugs and more on natural remedies are currently studying for members of the capsicum (pepper) family for many of its attributes.

One of the most potent effects of the spice is its ability to regulate circulation and blood pressure.

This has huge implications for various cardiovascular conditions, but it can also help to shut down the blood cell expansion party that goes down in your head every time a migraine strikes.

In addition, peppers contain capsaicin which, as far as some scientists are concerned, might just be the most helpful naturally-occurring chemical on earth. Regarding migraines, it acts as a natural painkiller.

Simply add any kind of pepper to your diet, the spicier, the better. According to chronic-migraine-endurer Ellen Schnakenberg, a capsaicin nasal spray can also be very helpful.

Chamomile has proven antispasmodic, anti-inflammatory, antispasmodic, and relaxing qualities that can be great when dealing with a migraine. Making chamomile a regular part of your diet can also decrease the regularity of migraines in the first place.

According to the research team led by Dr. A. Zargaran, chamomile extract has also proven an effective method to fight migraines when applied topically.

Here’s one pro tip regarding the spice: go for German chamomile or Matricaria recutita, when fighting migraines. It’s more effective than the standard stuff you find in most tea bags.

You’ve heard about daily apples and doctors. The thing is, apple cider vinegar doesn’t fall far from the tree. It’s chockfull of nutrients, and besides providing relief from-, and reduction of migraines, it has several other health benefits.

These include helping your kidneys and liver remove toxins from your bloodstream, regulating circulation and blood pressure, and helping with weight management.

So what, should you take a shot of the stuff every morning? No, gross. Make yourself a nice healthy cocktail with one tablespoon of apple cider vinegar with a glass of water, some honey, and some lemon.

A Couple Drops of Lavender Oil …

Before we go any further, remember, Do Not Drink Lavender Oil. It smells great, but it proves a foul complement to the tongue. That said, it can be incredibly effective in the fight against migraines if you inhale it or apply it topically.

Rub one or two drops around your temples to increase circulation, or put two to four drops in boiling water and inhale the vapor. It will make your kitchen smell like southern France and provide some much needed relief. It won’t help prevent. Buy your bottle here.

Unlike lavender oil, basil oil is a good substitute for the dried herb and you should feel free to catch a few drops of the good stuff with your tongue.

The extract is a proven muscle relaxant and, besides that, gives your immune system a huge boost. Put a few drops on your food and thin about waterfalls and world peace.

Drink a Small Amount of Caffeine and Tell No One

If you’re like most of us, you probably drink a cup of coffee every morning (and sometimes in the afternoon) even though you read daily about the bad effects of caffeine.

One of those bad effects is increased regularity and intensity of migraines. We are not advising you to drink the stuff daily, but when a migraine sets in, a small dose of caffeine will shrink the swollen blood vessels in your brain and provide some sweet relief.

If you’re a committed meat eater, turkey is just a good idea in general. But this fowl also contains a good amount of tryptophan, the same amino acid that makes you sleep after a solid Thanksgiving dinner.

One of the main effects of tryptophan is that it triggers the release of dopamine in the brain. Dopamine does a lot of stuff, but primarily, it makes us feel happy and also plays a part in how our brain releases serotonin.

Serotonin combats many bad things brought about by our brains, like anxiety, or depression, and yes, headaches, especially migraine headaches.

Feverfew is a member of the daisy family that grows throughout North America and Europe. Every summer, it pushes forth pretty little yellow and white flowers.

According to The Migraine Trust, feverfew can successfully reduce the frequency and intensity of migraines. Many prefer to take capsules filled with freeze-dried feverfew leaves because the plant fresh can be quite bitter.

Keep in mind, feverfew is effective only as a preventative measure. It will not reduce your migraine pain once it sets in.

Give Almonds the Old College Try

Many of the methods so far have fallen into the general categories of herbs and spices. As such, they are somewhat chemically similar. If you find that these methods don’t help alleviate pain, then you may want to make a radical break.

Research concerning the effect of nuts on migraines is completely inconclusive. Regarding almonds, however, some studies have shown that certain people can reduce their migraine frequency and intensity with almonds. You can learn more here.

Chew on Some Cinnamon

Nothing says great breath like cinnamon. As with many flavorful spices, it has several health benefits which include prevention of arthritis, boosting cognitive functions, and lowering cholesterol.

It also helps with migraines. Put some in your tea or sprinkle it into your dish. Chew on a stick for all we care, it’s good for you!

Lose the Wine and Drink the Grape Juice

Besides acting as the main ingredient in one of the world’s best beverages, grapes also contain some pretty potent antioxidants and natural pain killers. Some people find grape juice to be fairly effective against migraine pain.

If you go this route, avoid concentrates, etc., go for the good stuff. If you’re really serious, blend up some fresh grapes (or just eat them).

Instead of Adding to Your Diet, Try Subtracting

This one is more of a ‘what to avoid list.’ Just as the previous remedies can often be incorporated into your diet, there are several things that can be removed from your diet to reduce the regularity and intensity of your migraines.

Many of these have various other health benefits, so don’t completely eliminate things like citrus fruits from your diet, just don’t go overboard.

Massage the Pain Away

One of the most surefire ways to reduce migraine pain has little to do with chemistry. Blood travels to your brain through a few main arteries and exits through veins that are more widespread, but still significant avenues of nutrients compared to other areas in your body.

As such, circulation and blood pressure plays a huge part in migraines. We’ve already described how a big factor in the pain relates directly to the swelling of blood vessels within the brain. The increased volume of blood needs to exit your skull to reduce pain.

Simply rubbing your temples in a circular motion can greatly increase the blood flow leaving your brain and help to bring down pain levels.

Use These Remedies To Help Ease The Pain Of Migraines

Perhaps one day, there will be an absolute cure for migraines, and headaches will become a thing of the past, like measles and eugenics. But that is not today. For now, we only have the blunt and often ineffective tools of pharmaceutical medicine and natural home remedies.

Migraine prescriptions can certainly help alleviate pain, and we have nothing bad to say about mellow painkillers like acetaminophen and ibuprofen. But if you’re getting into heavier meds, you might want to think twice. Many come with a great deal of negative side effects.

We hope this article has been informative. At the end of the day, there’s really no reason to keep several herbs and spices mentioned above out of your diet. They’re good and good for you.

Migrants effect a wide portion of society, but that doesn’t mean there isn’t something you can do about it. Try these methods today, and if one doesn’t work, try another. Everyone is different. 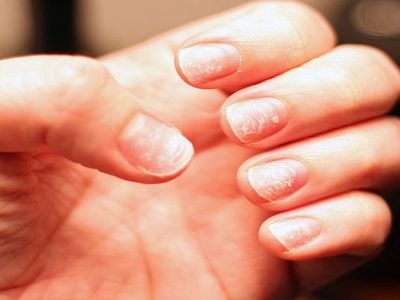 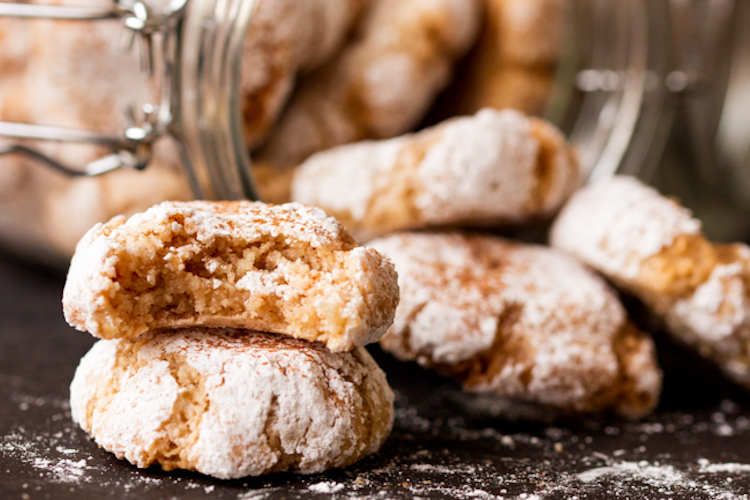 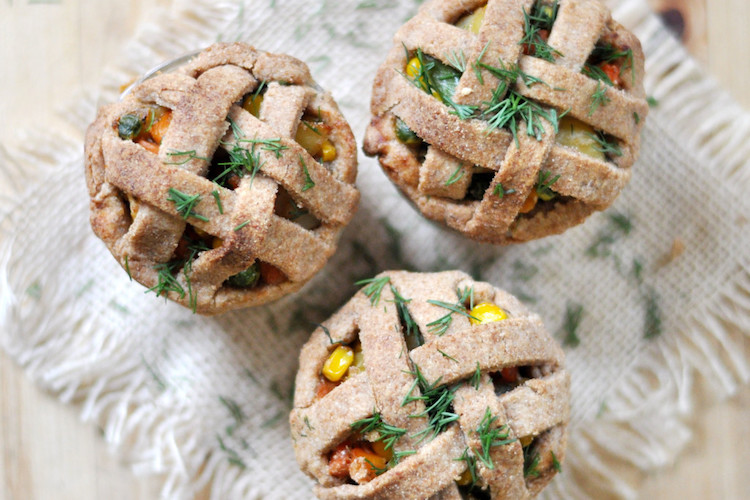 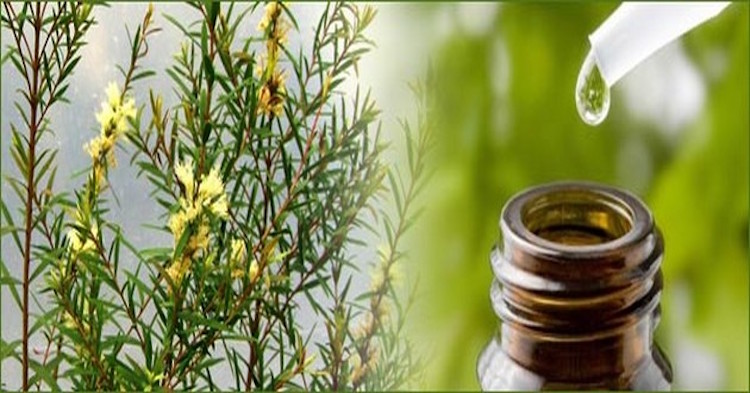 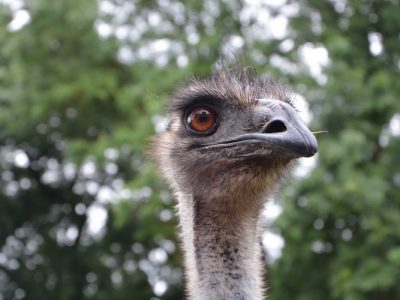