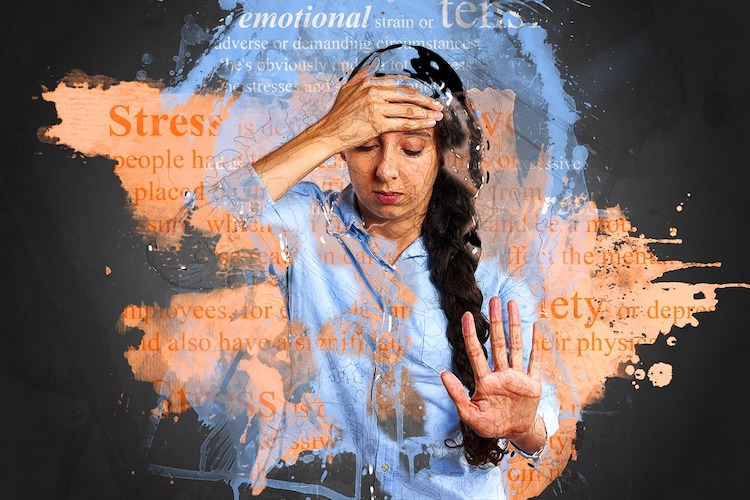 Everyone suffers from a depressed mood sometimes. However, what do you do if your depression becomes a chronic problem?

Antidepressants can cause more health problems in the form of unwanted side effects.

The good news is that there are many natural remedies that are around to help you combat depression. Part of the reason that these remedies are so effective is that they include ways of maintaining your health so that you don’t just put a bandage on your depression.

Antidepressants do help with the symptoms of depression, but they are certainly not a cure. The natural remedies for depression include ways of rehabilitating your system so that you might even be cured of your depression for good. 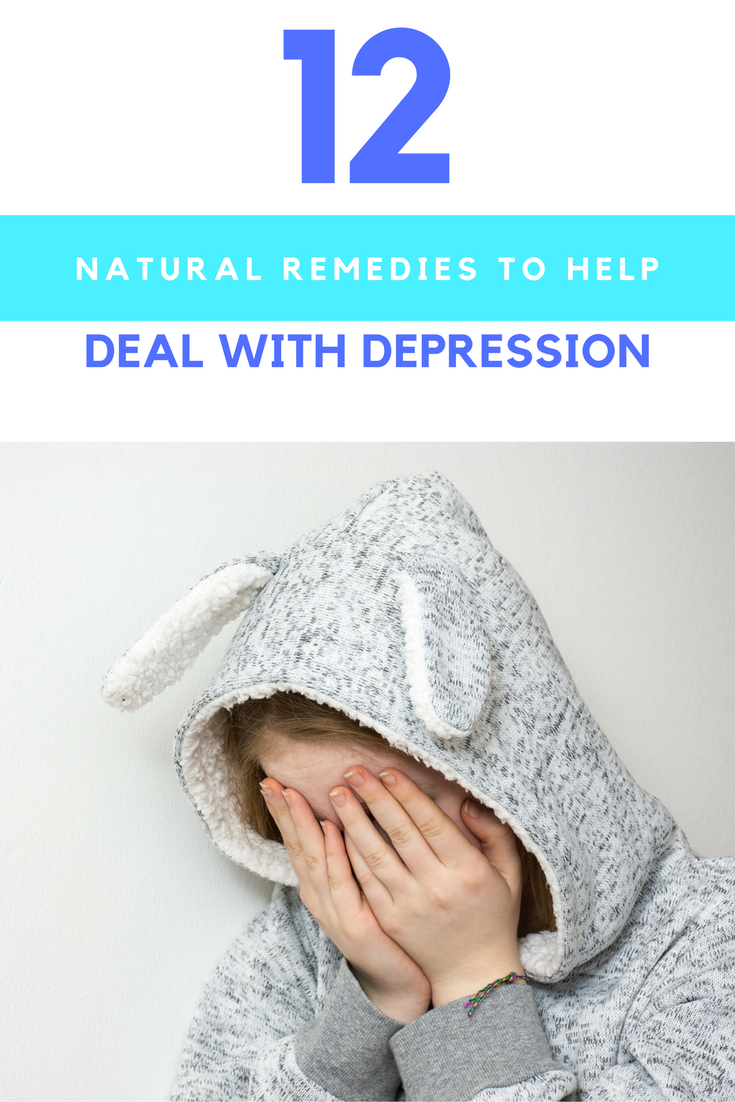 Rehabilitate your system with a healthy and well-balanced diet.

A surprising fact is that what you eat can have a dramatic impact on the way you feel emotionally. Research has shown that there is a real link between how you eat and depression.

Eating therapeutic foods can transform your moods. For example, foods that contain omega-3 fatty acids are important for the functioning of your brain. Fruits and vegetables provide vital nutrients that are also important for the brain’s healthy activity.

Cut out those harmful refined carbohydrates and sugars.

It is known that cravings for refined carbohydrates and sugars result from the fact that these foods cause a release of serotonin. Serotonin is a natural opioid that functions in the brain in a way that is similar to actual opium.

Even though these foods temporarily improve your mood, they can lead to weight gain and low energy levels, creating even more depression.

Research has indicated that sugar consumption rates are correlated with the rate of major depression. Therefore, to avoid depression, you will want to avoid eating processed foods that are manufactured with simple forms of carbohydrates.

As has been stated before, omega-3 fats are crucial for proper brain function. Treatment with omega-3s has been useful in fighting depression.

Research indicates this. Supplementation with fish oil is a wonderful way of making sure that you get adequate omega-3 fats.

Research indicates that supplementation with probiotics can improve the way that you view things. This is because there is an intimate connection between the gut and the brain. Probiotics help nutrient reception and aid glycemic control.

Research shows that there is a lot of communication between the gut and the brain. A particular 2017 study illustrated the correlation between gut status and depression.

Adults with IBS in the study were given probiotics. It was found that 64 percent of the people who took the probiotic said that they had diminished depression.

That is quite a significant result. The results of this study are published in an article on PubMed.

Research on vitamin D3 supplement has shown that it is contributory to the regulation of depression. The reason that this is so is because it alters the quantity of vitamins in your system in a way that is similar to antidepressant medications.

An article is available on NCBI that discusses this research.

Vitamin D functions like a hormone in your body and regulates brain function. As a result of this, a vitamin D deficiency is associated with a heightened risk for mood disorders.

Adaptogen herbs are a family of healing plants that activate stress hormones and calm the nervous system. They aid in protecting your body by diminishing cortisol levels when you feel stress.

Rhodiola is an adaptogen that acts by heightening the rceptiveness of your neurons. It affects the two brain chemicals serotonin and dopamine. The two neurotransmitters aid in heightening focus and memory. They also improve mood.

Using adaptogens is preferable to taking antidepressants because there are no problematic side effects. You can find these herbal medicines discussed in an NCBI article.

B vitamins are important for neurotransmitter action. Research indicates that low levels of folate and vitamin B12 are associated with depression symptoms. This is particularly the case in people who take lithium or who have issues with alcohol.

Consuming a B-complex vitamin helps produce serotonin naturally and combats depressive symptoms. It does this without any need for medications that can have toxic side effects.

St. John’s wort has been shown by research to be effective in combating depression and anxiety. It works as a natural remedy that can be likened to the action of SSRIs.

St. John’s wort has less side effects than traditional antidepressants. An NCBI article discusses the use of the plant in treating depression.

Researchers aren’t exactly sure how St. John’s wort works to relieve depression. It is thought that it may be linked to its ability to make certain neurotransmitters more available in the brain.

Neurotransmitters are brain chemicals that are involved with neurological function.

It should be noted that, if you are going to choose St. John’s wort as a natural treatment for your symptoms, then you should only do so with the counsel of your physician.

Lavender oil aids in relieving stress and promotes a feeling of peace. It also will help you sleep. The oil has been used for a long time for mood disorders. This is because it has calming and relaxing attributes.

Research has indicated that it has neuroprotective effects. It improves dopamine receptors and functions as an antioxidant. There is an NCBI article that discusses the effect of the oil on the nervous system.

To implement lavender oil as a fix for depression, you can put 5-10 drops of it in your warm bath water. Alternatively, you can diffuse the same amount of the oil in your bedroom in the evening to aid sleep.

You can also use it topically. Apply 2-3 drops at your temples, chest, and wrists once a day.

Roman chamomile essential oil functions as a mild sedative. It can calm your nerves and enhance relaxation. Research indicates that it can be used by itself or together with lavender oil to enhance your sleep and diminish anxiety.

To implement Roman chamomile, you can inhale the vapors from a bottle that contains it for a couple of repetitions a day. Alternatively, you may apply 2-3 drops of it or diffuse it in your home.

Develop a support system to combat your depression.

Depression is an emotional issue primarily. Since this is the case, it can worsen if you don’t have many positive relationships with other people in your life.

You need to create a network of friends that support and encourage you. Your spiritual health and connection with God are also important.

It is also helpful to seek out a professional who can work with you on managing your symptoms.

Research has indicated that the quality of social relationships can be a factor that contributes to major depression. The risk of depression increases among people who have a paucity of social support systems.

Researchers have found that poor quality relationships can more than double the risk of depression. The following NCBI article discusses the link between social relationships and depression.

Exercise is crucial in combating depression. This is the case for a variety of reasons. First of all, exercise keeps you physically well. Your physical health contributes greatly to the status of your moods.

Also, it gives you heightened energy and aids you in sleeping better. It also will help build your confidence.

Research has indicated that exercise can aid in reducing the symptoms of depression, particularly when it is used together with with psychological therapies. The following NCBI article discusses the relationship between exercise and depression.

You should aim to exercise three to five days each week for a time of 20 minutes or longer. To develop good habits, you should pick a kind of exercise that you prefer and enjoy. Even walking can boost your energy level.

It would be a good idea if you do your exercise out of doors. To get vitamin D, you need sun exposure.

A good remedy for depression is not one that merely puts a bandage on the situation. You need to take care of your physical and emotional health in a way that will permanently rid you of depressive symptoms.

Also, treatment with antidepressants can bring with it unwanted side effects that can cause health problems. The cure might even be worse than the illness.

Since this is the case, you should try some of the natural remedies mentioned above to treat and possibly cure your symptoms. The following YouTube video deals not only with natural remedies for depression, but also it deals with what depression is and its causes: Click here for the video. 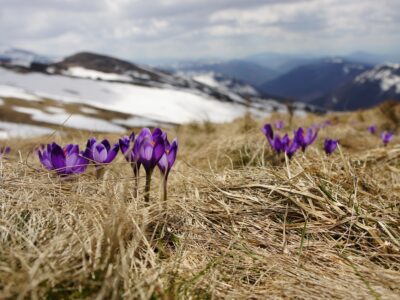 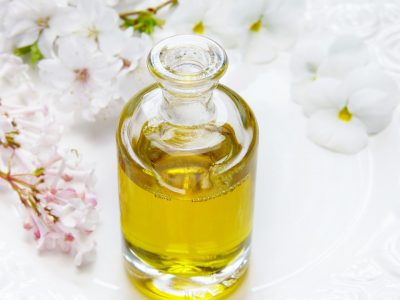 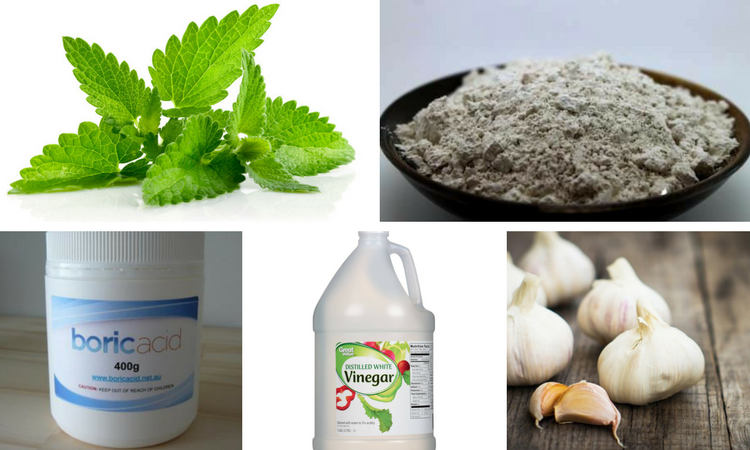 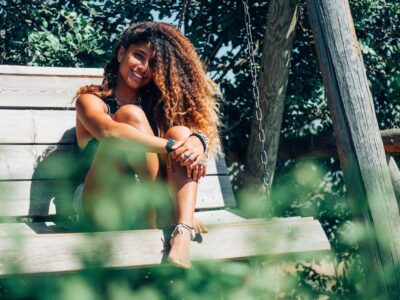 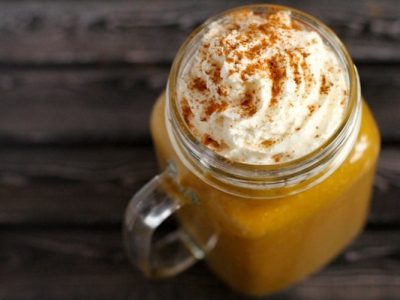