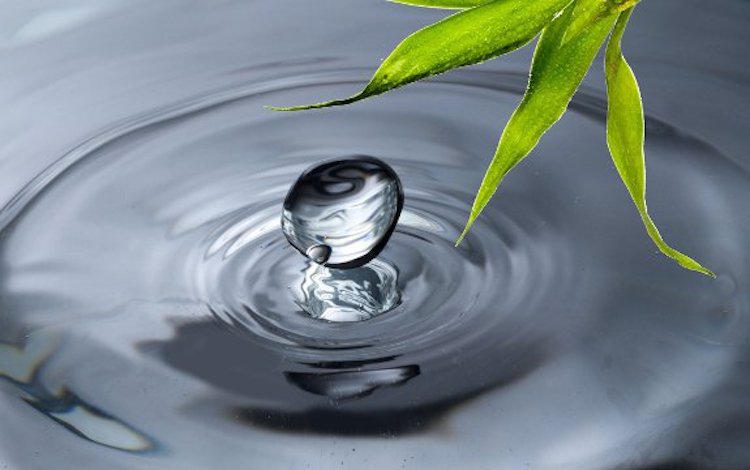 Silver: the first thing that comes to mind is money, of course. However, do you know that silver has been proven to have a wide range of medical benefits?

In fact, it has been used for centuries since the eras of Roman and Greek reign. And, today, modern medicine is making breakthroughs in harnessing the medicinal benefits of liquid silver.

So, what exactly can colloidal silver spray do for your health? Well, the list is long and intriguing, but we will focus on only ten of the most exciting benefits. 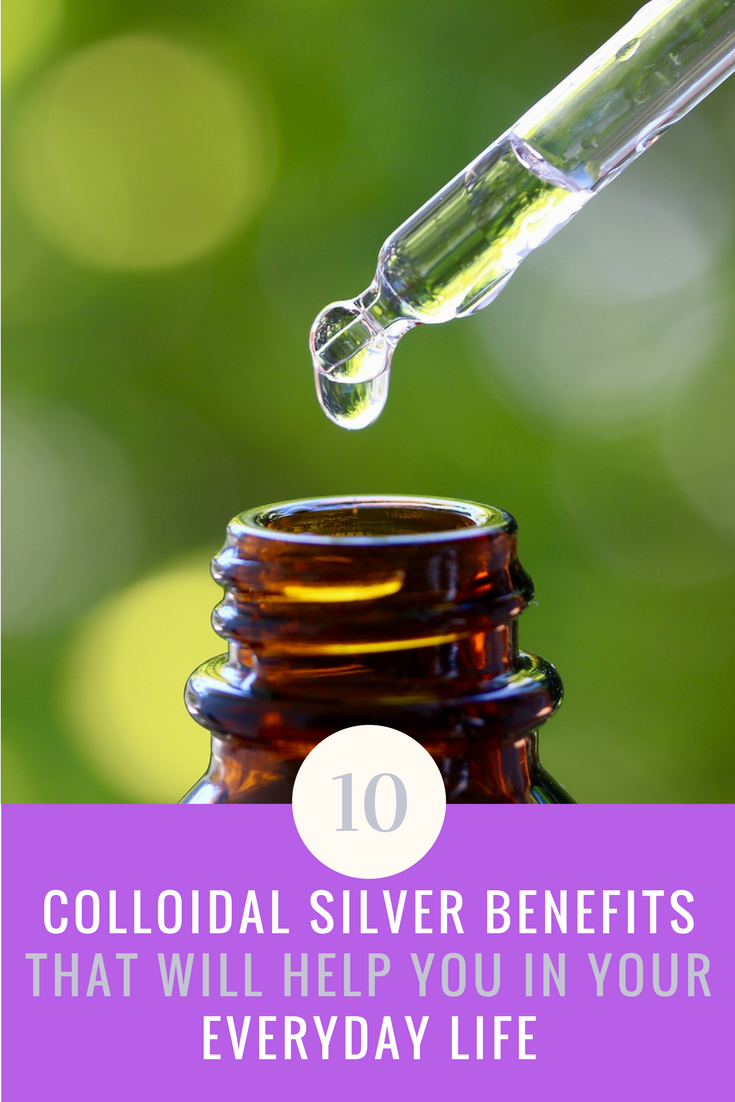 A Silver Bullet for Cancer

Once you are diagnosed with cancer, physicians immediately prescribe chemotherapy to suppress its symptoms. However, physicians may soon start prescribing colloidal silver as an alternative, thanks to its anti-cancerous properties.

According to a report published on The Daily Mail, British researchers from the University of Leeds have concluded that silver compounds are effective for killing certain types of cancer cells.

The researchers described this efficacy to be just as good as chemotherapy drugs but with significantly fewer side-effects.

Researchers are still trying to figure out exactly how silver does this, but they are making good progress.

Skin conditions such as acne and psoriasis are not only uncomfortable but also embarrassing especially if they are visible to everybody. In fact, acne is a common cause of depression and low self-esteem among those suffering from it, according to the National Institute of Health.

Colloidal silver is considered one of the most effective remedies for a wide range of skin conditions. It seeps into the skin to combat bacteria and fungi that may be causing these conditions and accelerates repair and healing of damaged skin tissue.

Physicians recommend applying colloidal silver at least once a day –preferably before going to bed – on the affected areas to harness its benefits.

In spite of being some of the most common illnesses, researchers have not yet come up with effective cures for colds and flu. However, colloidal silver is proving an effective remedy as it not only cures these conditions quicker than many other remedies but also keeps them at bay.

Thanks to its strong anti-bacterial and anti-fungal properties, colloidal silver works quickly to eradicate microbial that cause these conditions.

Additionally, it does not come with adverse side-effects associated with decongestants especially among kids as reported by the Italian Drug Agency.

For colds and flu, physicians recommend consulting your personal doctor to determine the dosage you should take depending on factors such as age.

Inflammation is a common condition that affects millions across the U.S. and worldwide. It is a painful condition that may even hinder your everyday activities depending on which part of your body it attacks.

Although colloidal silver does not completely heal inflammation, it suppresses its symptoms faster than most other remedies. Researchers from the National Institute of Health used pigs suffering from skin inflammation to test silver’s efficacy in treating the condition.

They reported that the condition’s symptoms were significantly lessened within 72 hours of applying colloidal silver on the pigs’ skins.

Colloidal silver, when ingested, works to improve digestion and nutrient intake. This means that your body can utilize more of what it is getting to build tissue and increase overall wellbeing – consequently, it also boosts the body’s immunity and health.

Researchers have also determined that colloidal silver helps quell any issues with food poisoning in both animals and human beings. They are also trying to determine whether it has any effect on gastronomical conditions such as heart burn.

Tap water may contain contaminants and germs that may pose serious health problems. In fact, contaminated water is a common cause of illnesses such as typhoid in the third world.

According to the World Health Organization, however, many nations are turning to colloidal silver as a reliable and affordable means of treating water for people’s use.

As a potent anti-fungal and anti-bacterial, colloidal silver kills germs and micro-organisms in the water. Coupled with the fact that colloidal silver is safe to ingest, there is no harm to people who drink the water right off the tap.

At home, you can use colloidal silver spray to treat your personal water reservoirs especially if you intend to store the water for long periods.

Multiple Sclerosis is one of the most incapacitating conditions for the elderly (and, in some cases, young patients). Betaseron has been helpful for many patients but only to a certain degree – it also comes with some side-effects.

However, one woman who had suffered from the condition for over 30 years took a leap of faith and started taking colloidal silver to help manage the condition. Nancy Delise lived every day in pain as her right leg always soared when her body got hit and her right hand and all toes were always numb.

She couldn’t sit or stand for prolonged periods, and people often mistook her for being drunk judging by the way she walked after a long day at work.

After she began taking colloidal silver, her symptoms began subsiding after several weeks and had virtually disappeared after 18 months.

Colloidal silver kills a wide range of bacteria and fungi that cause eye infections such as sties, pink eye, and conjunctivitis. Physicians recommend adding two to three drops of the liquid about three times a day to get it working.

The liquid also cures a wide range of ear infections, including the stubborn Swimmer’s ear disease, according to the journal The Doctor’s Prescription for Healthy Living.

Just like with eyes, it works by killing the bacteria and germs causing these infections. And, just like with eye diseases, physicians recommend pouring two to three drops of the liquid into the infected ear and allowing it some time to settle before cleansing with some warm water.

The benefits of colloidal silver go beyond people and animals to include plants too. If you are passionate about gardening, then this spray will help to keep your flowers and crops healthy and fresh.

Colloidal silver helps to eradicate fungus and micro-organisms that are a common cause of plant diseases.

According to research published in the Journal of Microbiology, applying colloidal spray to the roots and bases of flowers and crops helps eliminate common conditions associated with these micro-organisms.

Colloidal spray can also be directly applied to infected leaves as it is not harmful to ingest, but dosages matter.

Pets are adorable, but the messes they create eventually cause odors that can make your home inhabitable. There are many detergents for eliminating these pet odors, but colloidal silver works best especially for pets that are allergic to chemical-based detergents.

Colloidal silver is safe for all these uses, so don’t be afraid to harness its numerous benefits. However, check to ensure that you get the right colloidal silver spray as there are three varieties of silver liquids: ionic silver, silver protein, and colloidal silver.

Additionally, check to see whether your colloidal silver has the Silver Safety Pyramid symbol if you intend to ingest it or apply it on your skin, eyes, and ears. 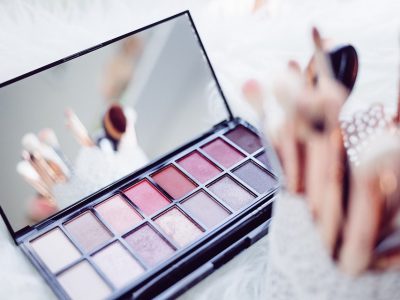 Choosing The Best Drugstore Eyeshadow Primer For You 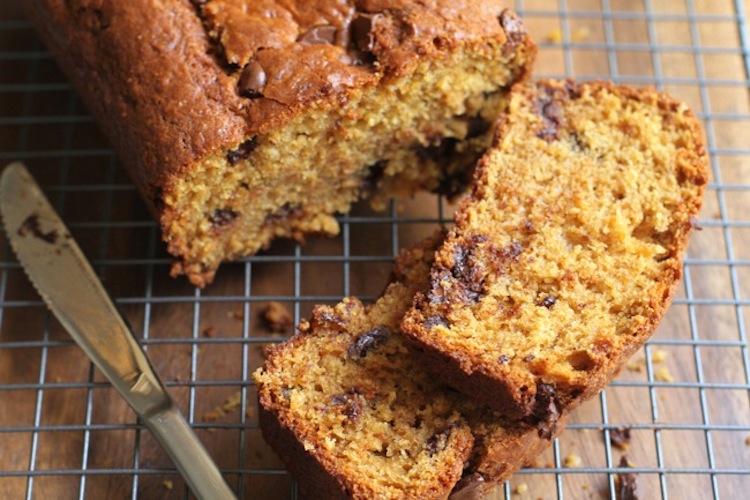 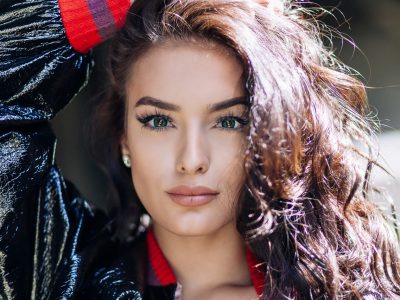 Best Brow Gel: The Top 7 Eyebrow Products To Go From Flat To Feisty 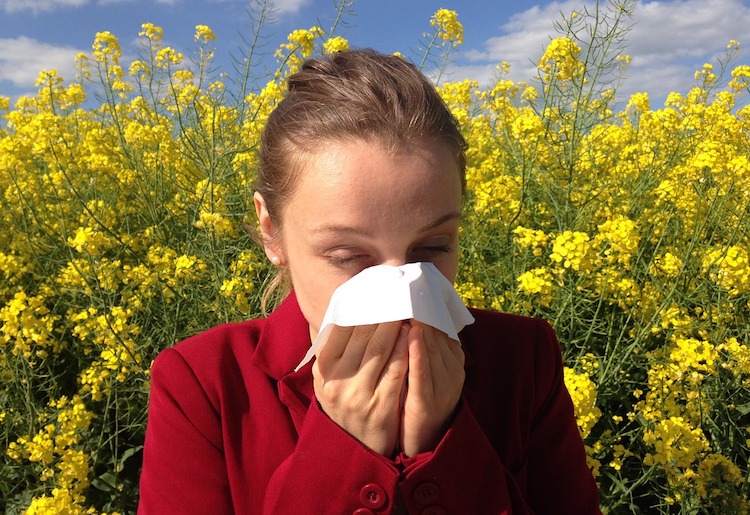 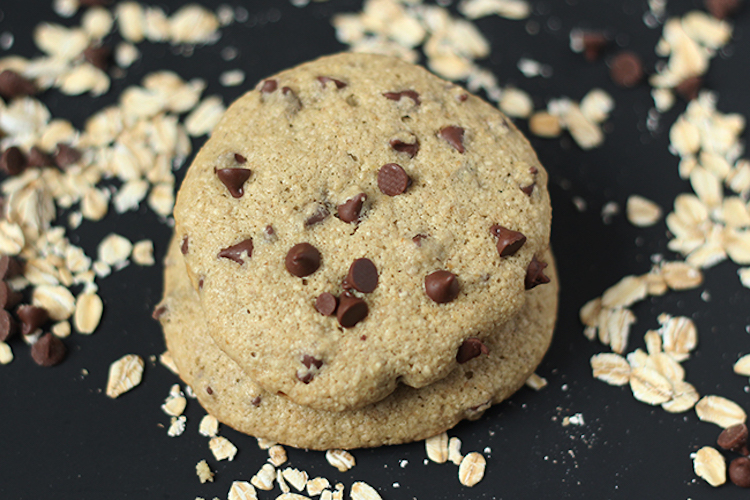