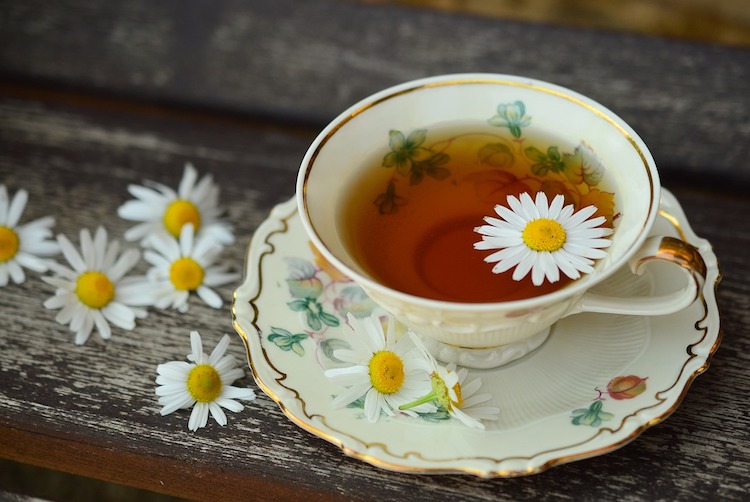 Imagine a tasty brew with a sweet scent that’s instantly soothing! Drinking chamomile tea is like taking a mini vacation. While savoring its delicate apple flavor, you can feel yourself relax.

Meanwhile, the herb gets to work, flooding your system with healing constituents. Better well-being doesn’t get easier than sipping tea. Here’s how this golden potion will promote your health. 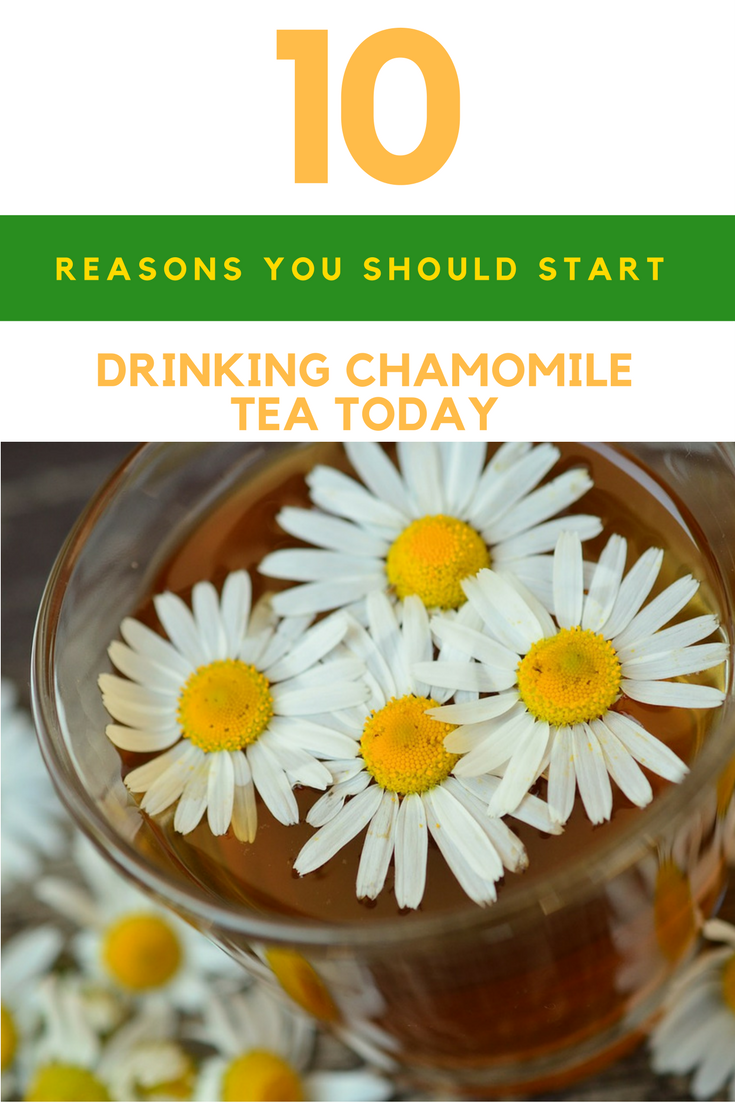 This herb has a glowing reputation, spanning 5,000 years. Belonging to the daisy family, several components infuse the flowers with healthful properties.

Although there are many varieties of the herb, the one commonly sold is German chamomile, known botanically as Matricaria recutita. This is the species likewise used in scientific studies, due to its potency. Here’s how you’ll profit by drinking chamomile tea.

Several nutrients in chamomile put the brakes on panic attacks. Among them are calcium, magnesium, luteolin, and apigenin.

A 2009 study cited by the Journal of Clinical Psychopharmacology found that chamomile reduced symptoms of worry by 50 percent in subjects diagnosed with general anxiety disorder. To nix nervousness, drink three cups of chamomile daily.

Chamomile releases the muscle tension that triggers headaches. Credit goes to its anti-inflammatory and antispasmodic ingredients. As a preventive measure against migraine, consume the tea up to four times daily.

To banish a migraine episode in progress, drink two cups at the onset of symptoms. Then, apply a warm compress to your forehead. Make one by soaking a washcloth in the brew, and allow to remain in place until the fabric cools.

In children, it shortens the course of colic. Sipped before a road trip, it deters the queasiness of motion sickness.

For a cold that’s already taken hold, inhale the vapor of a steaming mug. Then, gargle with the tea before swallowing, killing germs lurking in the mouth and throat.

If you’re a woman, use chamomile to abate the malaise that accompanies menstruation – anxiety, bloat, cramping, depression, and insomnia.

The herb raises the level of glycine, an amino acid that relaxes tense muscles, including those of the uterus. Chamomile can also regulate menstrual cycles by stimulating circulation in the pelvic region.

The week before your period, drink at least two cups per day. During menstruation, drink as needed to relieve discomfort. Before sipping, inhale the apple-like fragrance, and the scent will immediately calm your nerves.

Ingesting quercetin also protects skin from the sun’s ultraviolet rays that cause wrinkles, fine lines, skin cancer, and dryness. By helping you sleep well, chamomile aids skin repair, which your body performs during slumber. Other antioxidants in the herb nourish skin cells internally.

Chamomile attacks bacterial infection in the mouth and gums. It also alleviates the pain of canker sores and inflamed gum tissue. To make a comforting mouth rinse, swish the tea through your mouth for three minutes and expectorate. Repeat three times daily.

A 2013 study performed at Ohio State University revealed that chamomile’s apigenin deters the RNA abnormalities that lead to cancer.

Apigenin also slows metastasis and shrinks tumors by killing the blood vessels that feed them. A 2015 study of Greek subjects showed that drinking chamomile tea lowers the likelihood of developing thyroid cancer.

Chamomile resolves insomnia through two mechanisms. First, the herb increases GABA, a brain chemical that calms the mind and relaxes muscles. Secondly, chamomile raises the level of melatonin, a hormone that induces sleep.

To set the stage for restful shut-eye, drink a cup of non-caffeinated chamomile tea 30 minutes before bedtime.

Make sure the tea sits for at least 10 minutes in a covered teapot or mug, to prevent loss of the healing oils through steam. If using loose flowers, an infuser eliminates the need to strain out the blossoms before drinking.

Here’s an easy way to remember chamomile’s benefits. Watch this brief video clip, and then bookmark it with your browser for future reference.

Consuming chamomile is dangerous for pregnant women since it poses a risk of miscarriage. Asthmatic individuals and people allergic to ragweed, sunflowers, asters, and daisies should not ingest chamomile, as this will worsen symptoms.

If you take blood-thinning medication, consult with your doctor before drinking chamomile. Also, stop consumption two weeks before surgery, to avoid excessive bleeding.

To treat colic in a child, start with 1/2 cup a day, and limit to two cups daily.

A daily regimen of chamomile tea has comprehensive merits! Drink it to ease restlessness, headaches, digestive distress, and menstrual malaise. Use it to balance blood sugar, fight colds, and give your skin a healthy glow.

Just a few cups per day is all it takes to boost well-being. Launch your transformation today! 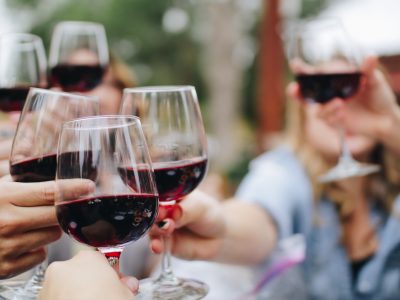 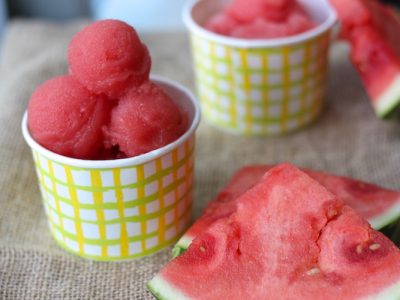 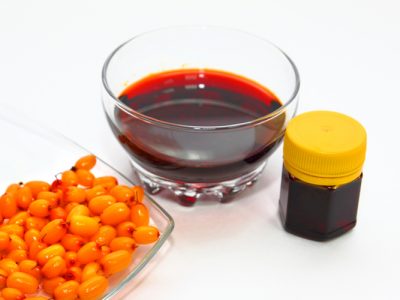 10 Reasons Why Sea Buckthorn Oil Will Improve Your Life 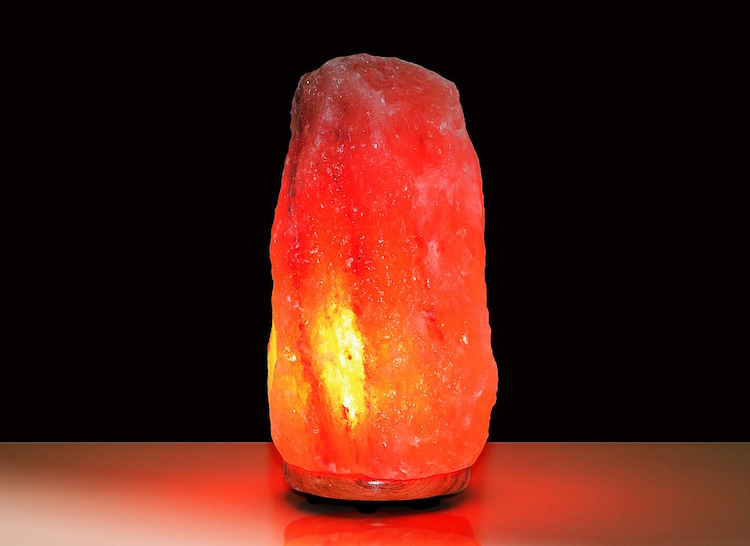 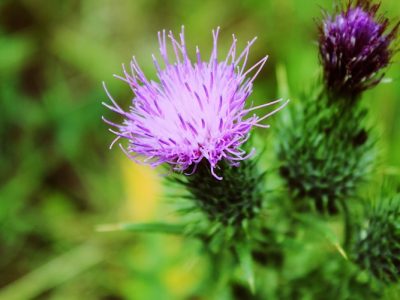