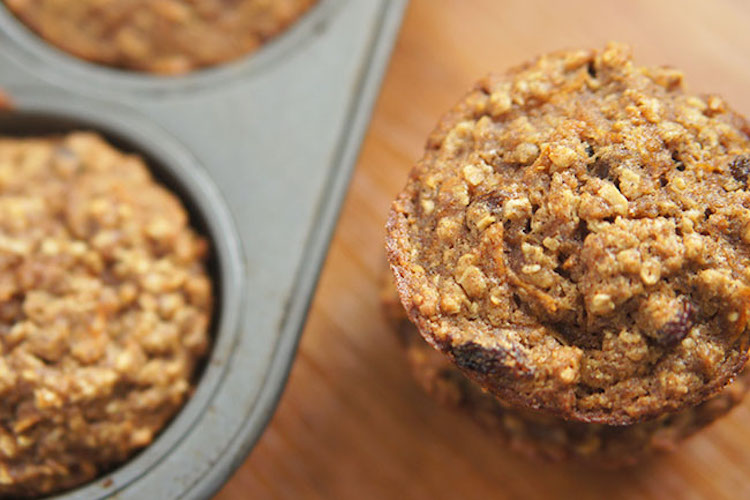 These Carrot Raisin Oatmeal Muffins have been a long time coming. In the middle of October, I made my second ever trip to my local farmers’ market.

I know, blasphemous to have only gone to the farmer’s market once in my 20 plus years, but in my defense, it hasn’t always been easy to get there. But once the public transportation caught up with my need to go to the farmers’ market, I made the trip.

To say it was an experience would be an understatement. I found so many amazing things at the farmers’ market that I’d never seen before. Like the purple cauliflower which I bought because I love purple but didn’t enjoy because I’m not a fan of cauliflower.

Note to self: just because something is an awesome shade of purple, doesn’t mean it’s going to taste good. But back to the matter at hand. 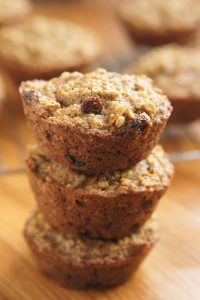 There were also a lot of awesome deals to be found at the farmers’ market. Things like eggs, asparagus, pomegranate honey, and maple syrup were the cheapest I’ve ever seen them. And, I even found a 10-pound bag of carrots for 6 bucks. Can you guess which one I bought?

If you guessed all of the above, you’d be right. Yes, including the aforementioned 10 pounds of carrots. Okay, so 10 pounds  may be an over-exaggeration, but there were at least 50 carrots in that bag.

I will admit that I was a little hesitant to buy that many carrots at first. But my roommates swore that they’d finish in no time since all three of us would be sharing them. So I decided to go for it.

Second note to self: don’t listen to my roommates when it comes to 10-pound bags of carrots. We still have more than 20 carrots left. Yes. Twenty, almost two months later. And I counted them after I made these carrot raisin oatmeal muffins. 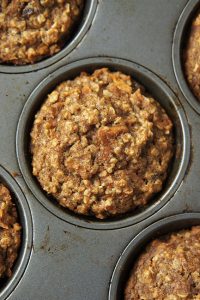 I can’t even remember the number of times I’ve added carrots to any and every meal in the last 6 weeks. Oatmeal for breakfast?  I had at least half a cup of shredded carrots mixed in. Making soup?

So, while carrot raisin oatmeal muffins may have been on my mind when I first bought that 10-ish pound bag of carrots, I kept putting them off.

But two weeks ago, I decided to take a break from carrots. And it was the best decision I ever made. Over those two weeks, I rediscovered my appreciation for the orange power food that is the carrot.

Turns out, that break was exactly what I needed to finally get these carrot raisin oatmeal muffins off my to-make list and into the oven. And now that I’ve tasted them, I’m kicking myself for waiting that long.

These wholesome, dairy-free muffins are dense, chewy, and contain no added refined sugars and I love the extra sweetness to raisins add.

Factor in the subtle spices and the texture of the shredded carrots and you’ve got a winning combination that I can’t seem to get enough of.

So there you have it. I went from liking carrots to loathing them, then back to loving them in the space of 6 weeks. While you won’t catch me eating another carrot sandwich anytime soon, carrots definitely won’t be joining cauliflower as one of the foods I can’t stand.

Because even though I was tempted to do be done with them after weeks and weeks of eating almost nothing but carrots, I can’t fathom never making these carrot raisin oatmeal muffins again. 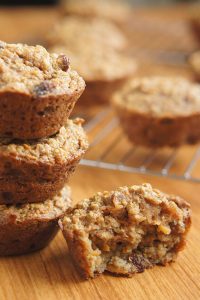 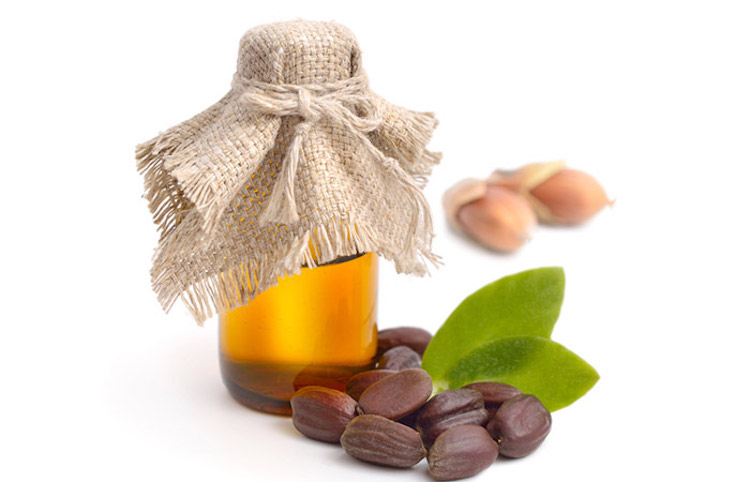 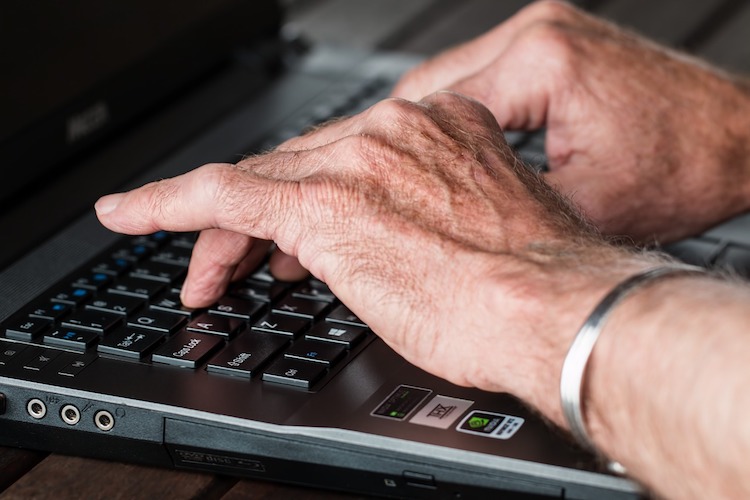 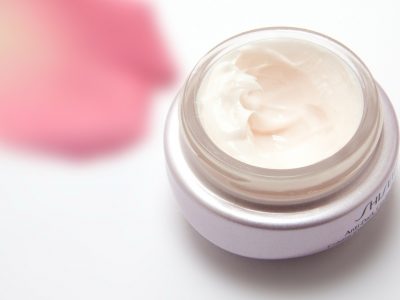 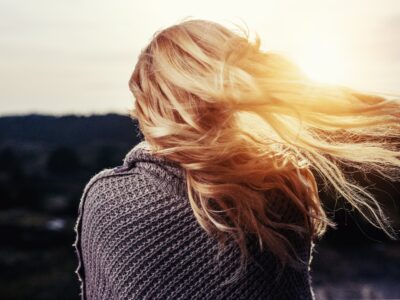 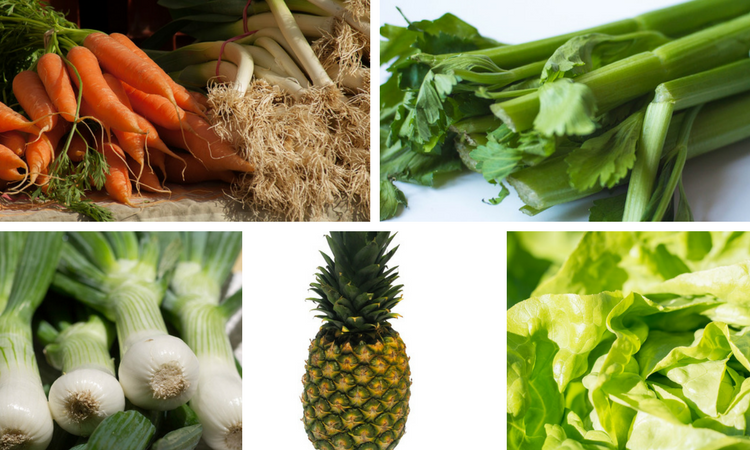