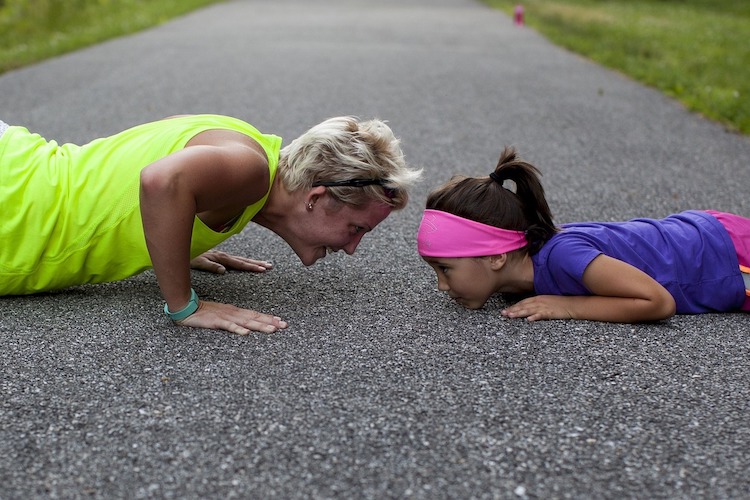 [adinserter block=”1″]
You might have heard many things about what makes bones healthy. You’ve probably heard about Milk, and Vitamin D, and probably countless other old pieces of wisdom. But did you know there’s actually a lot of misinformation out there?

Medical research has constantly debunked the most common myths about how to have healthy bones. So in this article, we’re going to look at ten ways that actually are supported by science about building strong bones, as well as how to avoid many of the misconceptions out there.
[adinserter block=”4″] 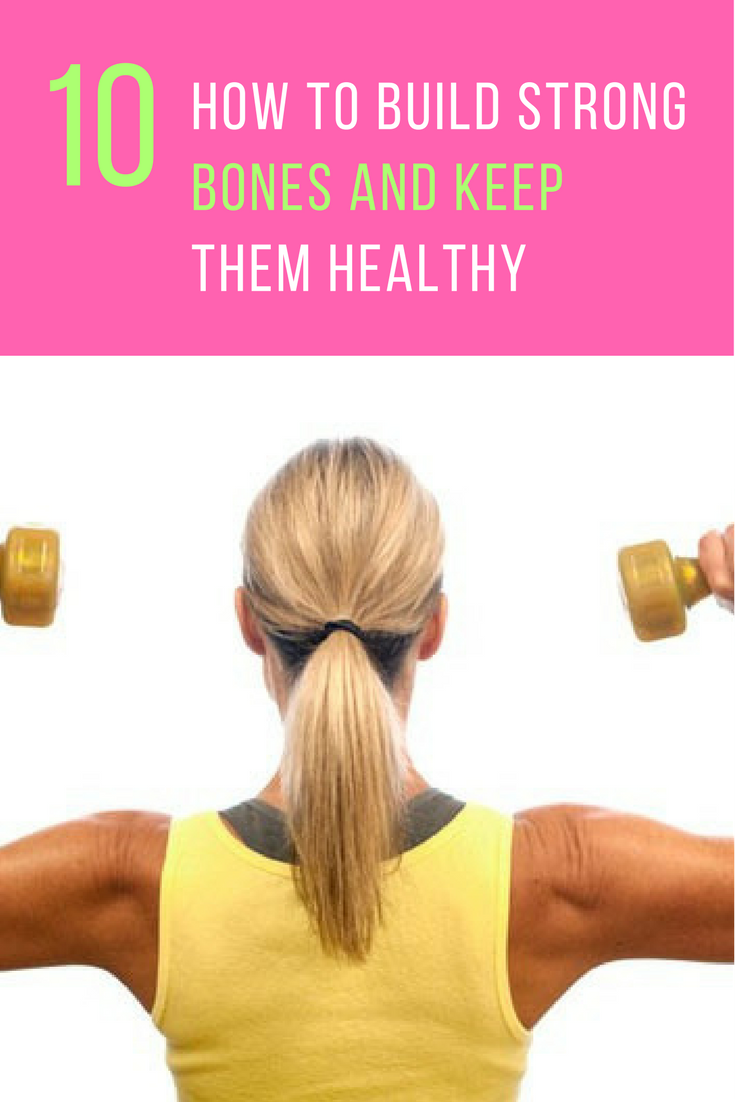 1. Does Dairy Help your Bones? – The Calcium Myth

Common wisdom holds that Dairy, which contains Calcium, helps your body develop bones. After all, bones are made in part from calcium, so extra calcium means better bones, right? Well, it turns out this might not actually be the case.

It’s true, drinking milk can help prevent osteoporosis. However, drinking a ton of milk won’t help you anymore than drinking a normal amount, nor will it actually strengthen your bones, contrary to what common wisdom has held since back when the milk person made deliveries every morning at your front door.

Although some studies still claim a connection between calcium intake and bone health, more and more studies point to methodological errors in earlier research and claim that evidence for a positive effect of dairy on bone structure is scant or non-existent.

Drinking tons of milk, likewise, can have major negative effects on your body, so generally speaking, if your calcium consumption is normal, drinking milk won’t add any extra strength.

One study suggests the need for a more holistic look at the issue, arguing that previous studies have failed to take the interactions of a number of different factors in bone health, thus leading to such great inconsistency in the data.

As of right now, however, medical researchers are unconvinced that dairy actually has any effect on your bones, other than the slight amount that can prevent osteoporosis.

Aside from your normal serving of calcium, milk won’t make your bones any stronger and won’t prevent fractures. However, some calcium intake can help prevent osteoporosis.

2. Don’t Drink Too Much Milk! You are actually probably drinking way more than you should!

Scientists do agree that some Calcium is necessary for healthy bones. However, the American public has been bombarded with commercials advertising the healthy effects of milk on bones for so long, we might actually be drinking way too much.

Milk companies have made a large marketing campaign out of these calcium claims. Through years and years of advertisements connecting milk to strong bones, we have all come to believe that milk makes your bones strong. Take, for instance, this frankly horrifying Got Milk?

The Harvard School of Public Health stated: “The results from such long-term studies may be surprising to some. While they do not question the importance of calcium in maximizing bone strength, they cast doubt on the value of consuming the large amounts currently recommended for adults.”

Moreover, a studied showed that too much calcium consumed as a child or teenager can put adults at a risk for hip fractures.

So if you want healthy bones, don’t drink too much milk. The currently advised dosages, according to current research, are actually much too high.

3. Make sure you get the right amount of Vitamin D!

While the jury’s is still out on the benefits of Calcium for bone health, medical research is more confident about the positive effects of Vitamin D on bone development. It might even be the interaction of Vitamin D and Calcium together.

Another study showed that Calcium combined with Vitamin D had a small, but noticeable effect, on bone marrow density, although the study could not assess the long-term effects of higher doses.

It may be the case that Calcium and Vitamin D work together to form strong bones. Whatever the case, drinking large amounts of milk (like the ads in the 1990’s suggest) can actually hurt your health, and perhaps even damage your bones.

For Vitamin D (and/or Calcium) to have a positive effect, it has to be the exact right amount of Vitamin D.

As of now, no agreed upon estimate of the right amount of Vitamin D exists. In general, avoid Vitamin D deficiency, making sure you have at least some source of Vitamin D in your diet.
[adinserter block=”2″]

4. Exercise every day to get your bones strong and into shape

One thing that medical research does show, on the other hand, is the importance of exercise. If you are physically active, you will have healthier bones. This works especially well with exercise like gymnastics and high-intensity training.

This study from the American College of Sports Medicine recommends that people looking to have healthy bones exercise regularly, regardless of age.

So if you want strong bones, work out often!

5. Make sure your kids get lots of exercise! Help them build strong bones for the future.

People who exercise as children will develop a strong bone mass as adults, making exercise a great way for people to increase their bone strength.

That’s right, if you were athletic as a child or teenager, you will likely have healthy bones that last into adulthood.

So make sure your kids get lots of exercise!

And please, ignore the crazy amount of milk that commercials are telling you to drink!

A study from 1999 shows that people eating plenty of fruits and vegetables may have stronger bones.

Another article from the same year confirms this, and a more recent study confirms the link between a fruit and vegetable diet and bone strength.

Drinking heavily can have a negative effect on your skeletal structure, including the health of your bones, as studies have shown.

If you binge drink, you can do serious damage to your bones, as well as your liver and other organs. I mean, I’m pretty sure you knew that heavy drinking was bad for your health, right?

However, this has led many well-meaning internet articles to claim that alcohol is actually dangerous to your health (usually the same ones that tell you to drink dangerous amounts of Calcium).

Yet it’s not actually the case that alcohol is always bad for your health. In fact …

8. But have a drink every so often anyways for better bones!

You might be surprised to hear this, but alcohol can actually have a positive effect on your bones. Numerous studies confirm that drinkers who consume less than two drinks daily actually have stronger bones.

So don’t worry about having a drink every so often, just don’t let it get out of control.

9. Be aware of Fatty Acids: Try and eat some, but not too many!

If you take anything away from this article, know that basically all claims connecting diet to health are bound to be controversial in the medical community.

We found one article claiming that Fatty Acids negatively affect bone health, while another one claimed the exact opposite. In light of these contradictions in the medical community, the best advice we can give is moderate consumption.

So make sure you get the right amount of fatty acids in your diet, and not too much.

Okay, so unless you’re super rich, you won’t be traveling in space anytime soon. But just in case you get the chance to go into space, know that space travel takes a toll on your bones. Be aware that this also could cause problems if human beings make their way into the stars.

So that’s some great tips about how to have great bones to last you a lifetime. In general, just exercise and eat your vegetables, and you should be fine!

Avoid excessive milk consumption and consume moderate amounts of protein, and you will live a happier and healthier lifestyle! 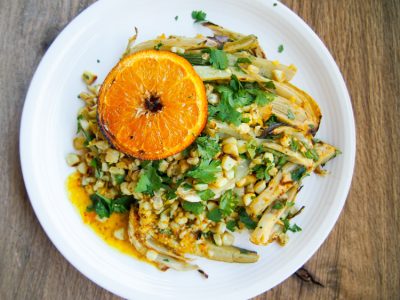 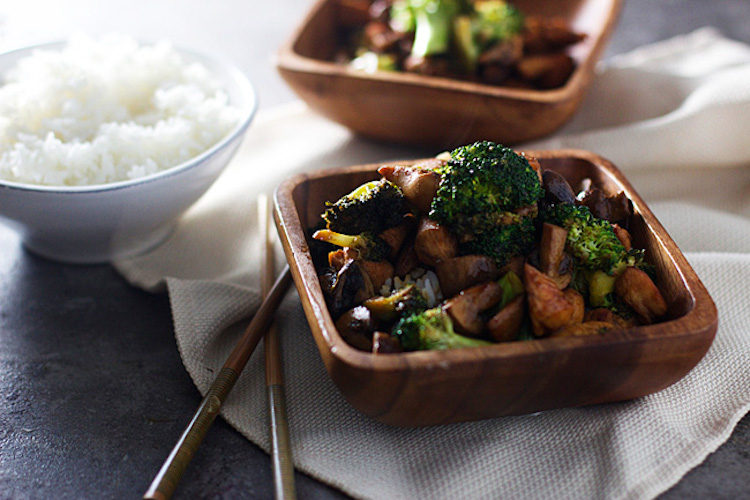 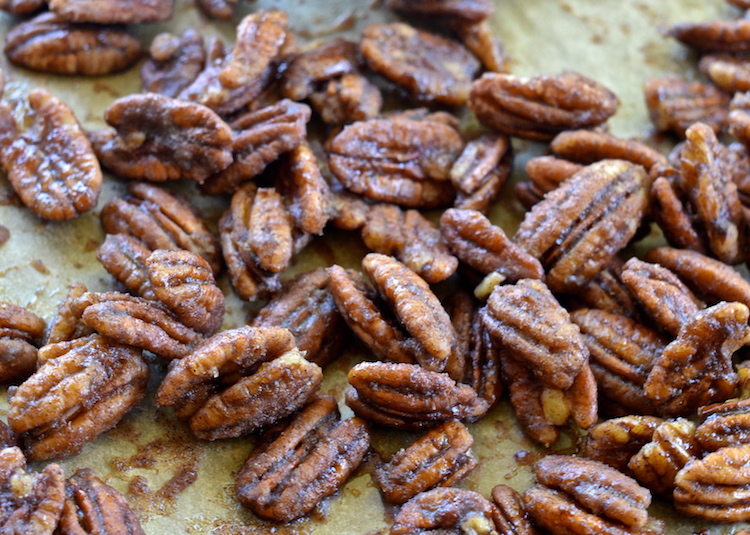 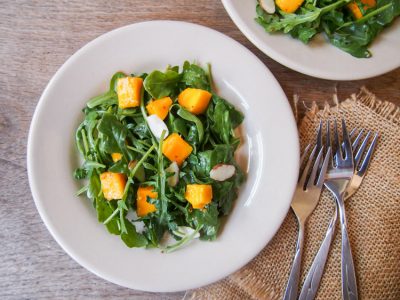 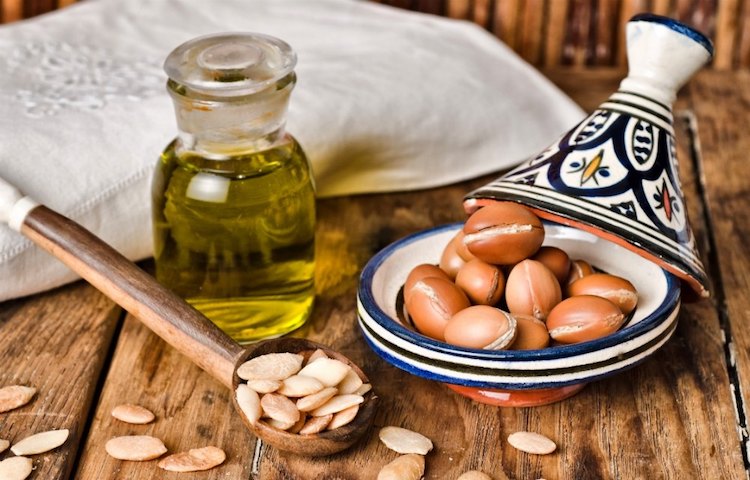